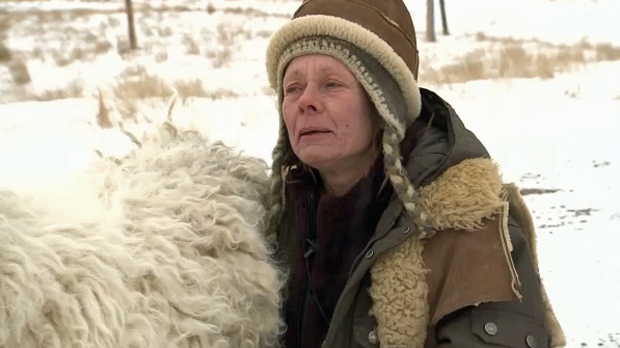 April Irving, the woman who had more than 200 of her dogs seized from a property near Milk River in 2015, pleaded guilty to four charges under the Animal Protection Act on Wednesday in Lethbridge.

The animal hoarding seizure remains the largest in provincial history and the investigation resulted in 13 charges against Irving.

Between December 2014 and January 2015, deplorable conditions were observed on the rural property and, on one visit, an officer located five dead dogs in the vicinity of Irving's trailer.

Irving's remaining nine charges were dropped as per an agreement that hinged on her pleading guilty to charges related to placing animals in distress.

"The Crown, interviewing the matter, determined the actual nature and substance of the offence was more appropriately categorized and qualified as an animal protection act offence, rather than a criminal offence for which the Crown would have had to prove some level of mental element," explained Crown counsel Tyler Raymond on Wednesday afternoon.

The now 59-year-old was released from custody in May and remains bound to the terms and conditions of her release ahead of her sentencing hearing that has been scheduled for September. 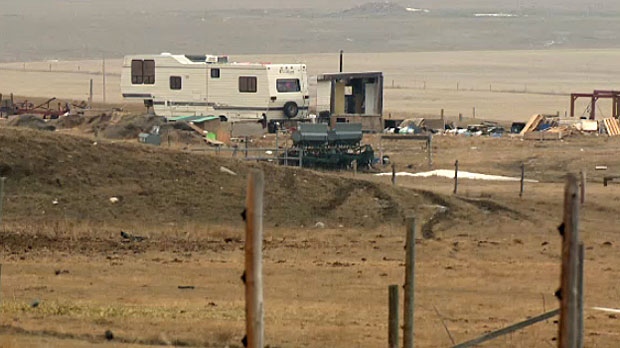 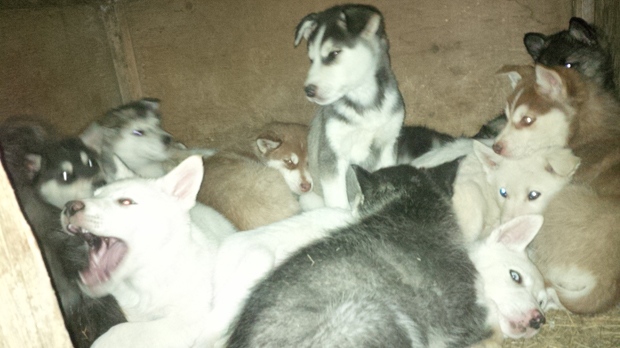