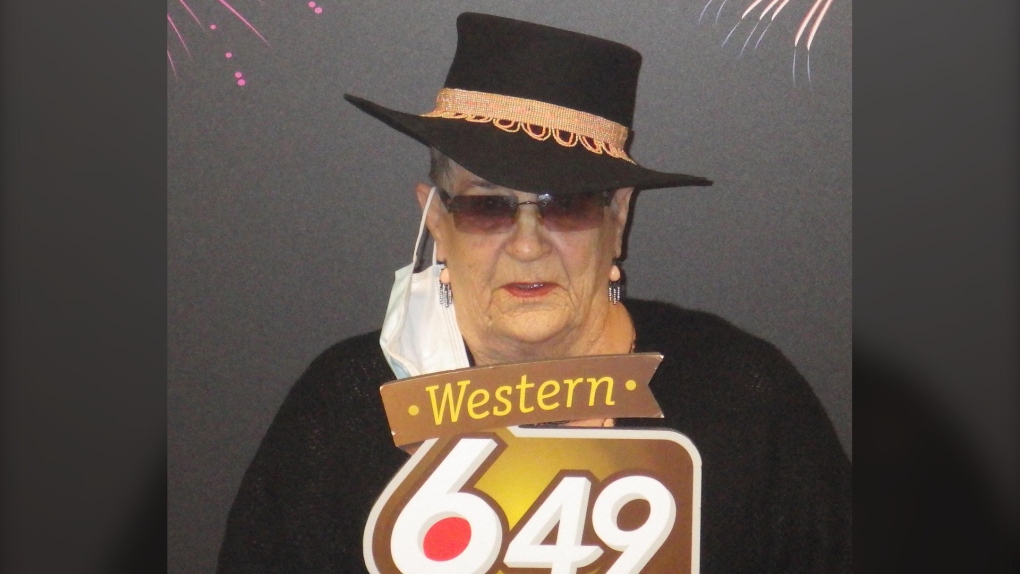 A ticket purchased in a hamlet just outside of Calgary proved to hold the winning numbers in a summer Western 649 draw landing its owner a $2 million jackpot.

Audrey Williamson purchased a ticket at Conrich Gas Plus for the July 24 drawing. She says she was certain she had won the big prize before she had finishing checking her numbers.

"I matched the 2, then the 9 and the 19," recounted Williamson. "I knew right then that the rest of the numbers were going to match as well.

The Rocky View County resident has yet to make any major plans for her windfall but don't expect to see her driving a brand new car anytime soon.

"I think I'll share the majority of the win with my family," said Williamson in a statement. "I've been thinking about getting a newer car at some point too. But I won't be buying a new vehicle.

"Lottery winner or not, they're way too expensive."