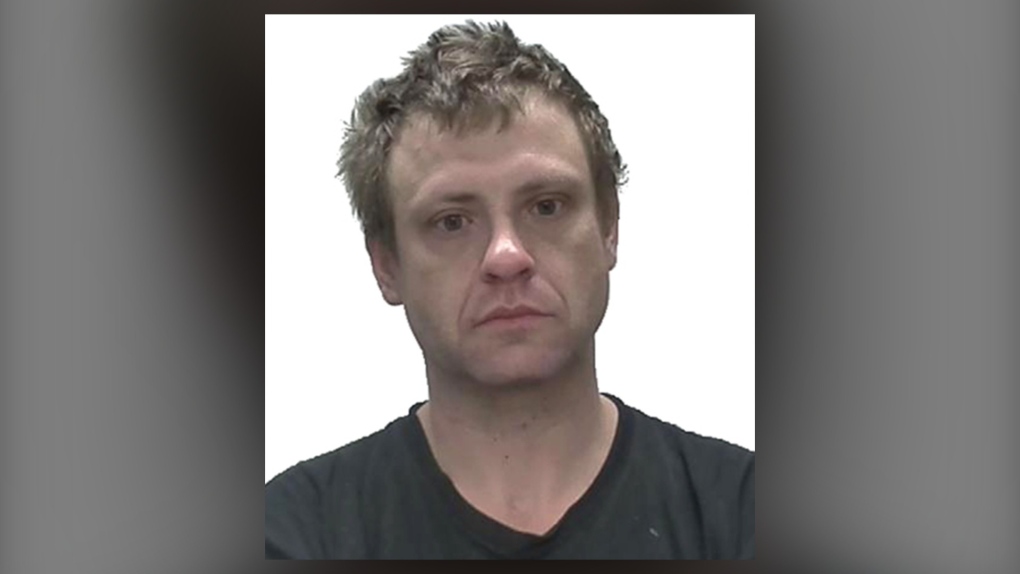 Jeremy Mackenzie Toth, 36, was arrested in relation to the recovery of stolen vehicles, guns and property in Lethbridge. (image: Lethbridge Police Service)

Four people are facing charges following an investigation into stolen vehicles and guns.

The investigation led Lethbridge police to a home in the 4500 block of 28 Avenue South on Nov. 15 where a standoff with a suspect went on for nearly three hours.

The man eventually surrendered to police and five additional suspects were arrested outside the home. Three were later released without charges.

The searches of the home and a storage facility on the north side of the city led to the seizure of seven firearms, two stolen vehicles, additional stolen property and 19 grams of fentanyl. Investigators say some of the goods had been swiped during a break-and-enter in the town of Magrath.

Charges have been laid against three suspects — 36-year-old Donovan James Holmberg of Lethbridge, 27-year-old Cameron Leo Rasmussen of Coleman and 23-year-old Taylor Shae Knapp-Johnson of Lethbridge — in connection with the investigation while an arrest warrant has been issued for a fourth person.

Holmberg and Rasmussen remained in custody ahead of their initial court appearances on Nov. 18. Their charges include break-and-enter to steal firearms, possession of stolen property and weapons offences.

Knapp-Johnson was released from custody ahead of her scheduled Jan. 5, 2023, court appearance. Her lone charge is possession of a controlled substance.

Anyone with information regarding Toth's whereabouts is asked to contact the LPS at 403-328-4444 or anonymous tips may be submitted to Crime Stoppers.