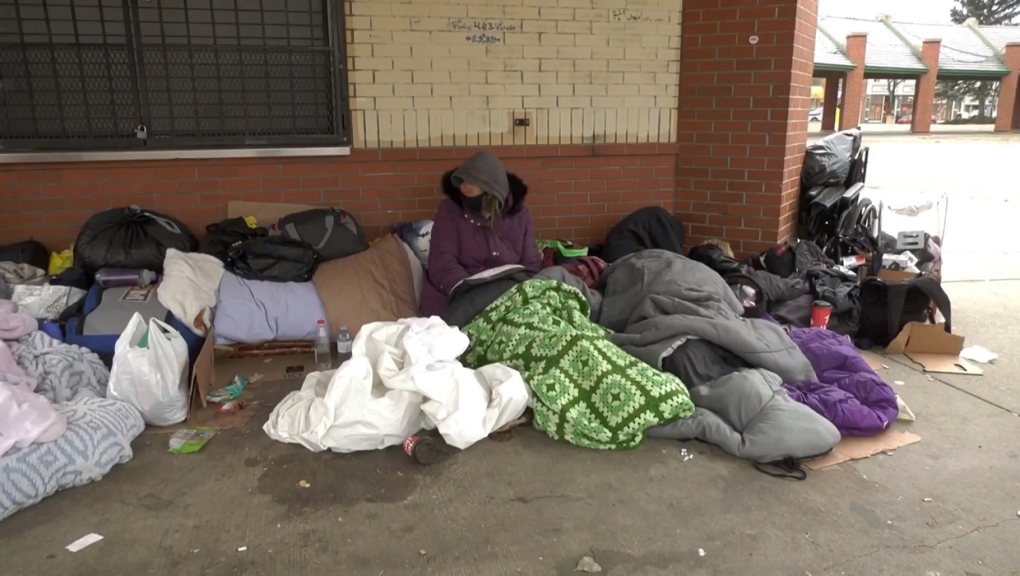 According to the survey 454 people in Lethbridge are experiencing homelessness.
LETHBRIDGE, Alta. -

A recent survey has revealed that Lethbridge's most vulnerable population is growing significantly.

On September 27,    the City of Lethbridge conducted its Point-in-Time (PiT) survey.

The purpose of the PiT count is to provide a minimum number of people experiencing homelessness in the city on that particular day.

It took city staff and volunteers over six hours to complete the count.

According to the survey 454 people in Lethbridge are experiencing homelessness.

While it’s a significant increase the city says it was expecting this sort of number.

Erin Mason, data and reporting specialist with the city who helped to organize the count, says “This number wasn't totally unexpected this was kind of what we had heard in the community. So the numbers we received have aligned with what we know from the providers working with these individuals.”

Mason notes that this increase is similar to what has been observed in other cities in Canada.

Some forms of homelessness were not counted in the survey including people who are couch surfing or staying with friends.

The city says the PiT Count will help them to better address the issue of homelessness in Lethbridge.

“This data gives us a greater ability to advocate for additional affordable and social housing resources with in the city of Lethbridge. It supports our communication with the provincial and federal government as well” says acting GM of community social development Takara Mots.

There are those in the community who believe that not enough has been done in years past to address the issue of homelessness. 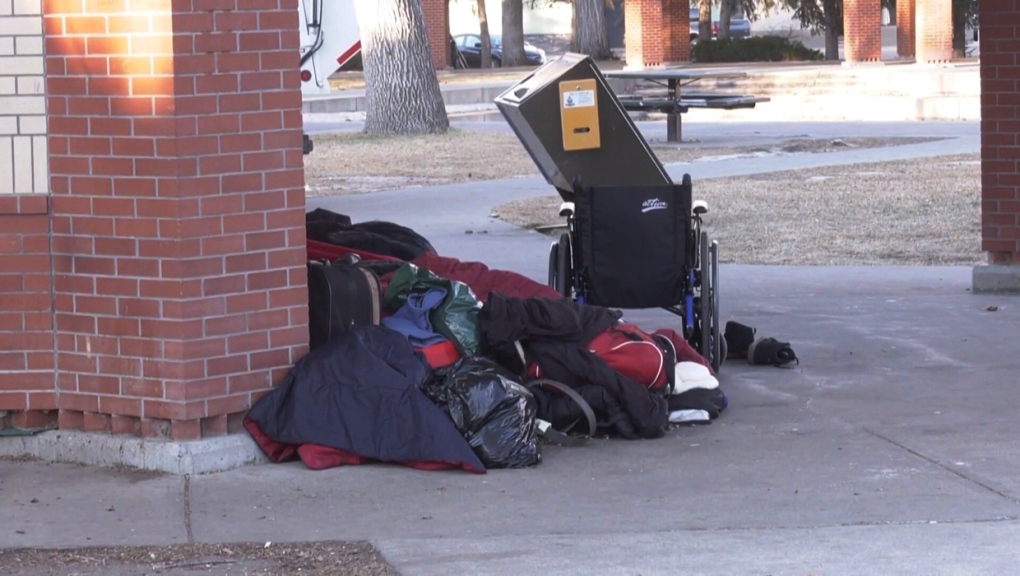 Bill Ginther, executive director of the Lethbridge Soup Kitchen, has observed the homelessness population grow but was surprised to see by just how much.

He wants to see the city act upon the new data and see more supports in place for the homeless.

“I've been involved as director of the Lethbridge soup kitchen for five and a half years. We had a huge problem back then, we have a huger bigger problem now than we did then and nothing has happened” says Ginther.

Ginther in particular believes more housing, such as supportive housing, needs to be provided to help get these residents off the streets.

He says “One of the things I think our city has done a very poor job of is creating housing. We talk about it, we've had news conferences over the last three years or more where we've announced so many millions of dollars to build a 42 bed unit and nothing has happened.”

You can view the PiT Count report on the city’s website.

An annual survey on how trusting Canadians are suggests their faith in governments is rebounding as the COVID-19 pandemic begins to fade.