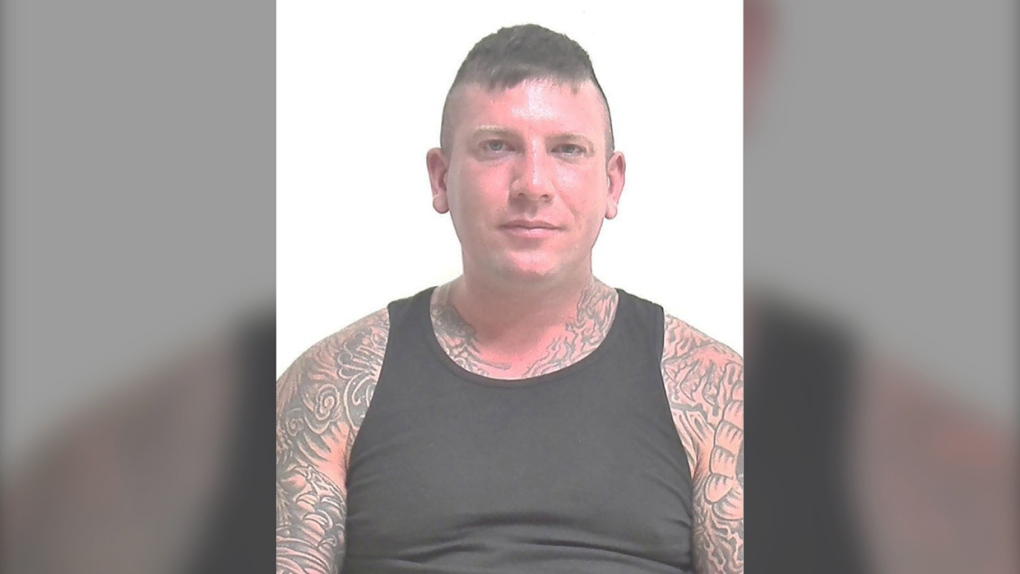 35-year-old Mark Jonathan Semak was arrested on Sept. 4 in connection with a Sept. 3 stabbing in McKenzie Towne. (CPS)
CALGARY -

Calgary Police Service officials confirm the hunt for a 35-year-old man wanted in connection with a stabbing attack in a southeast neighbourhood has ended with him in handcuffs.

Mark Jonathan Semak was arrested in the early morning hours of Sept. 4 for his alleged role in a stabbing on McKenzie Towne Lane S.E. the previous day that sent a man in his 30s to hospital.

As of Tuesday morning, the stabbing victim remains in hospital in serious but stable condition.

Investigators believe the accused and the victim knew one another.

Semak faces charges of aggravated assault and two counts of failing to comply with a court order.