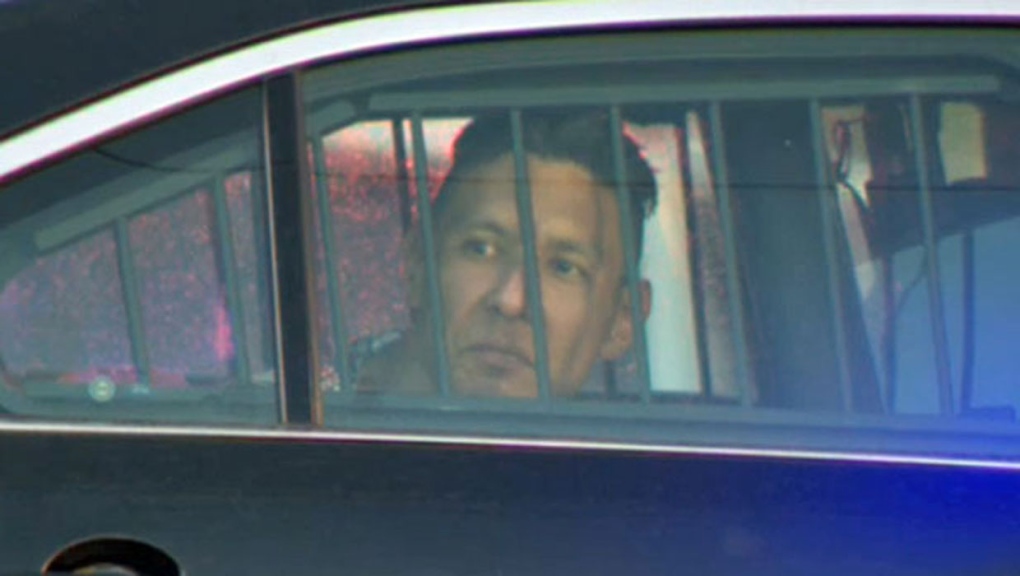 Hostage negotiation experts say time is the greatest issue facing the FBI and government officials in rescuing 17 members of a U.S.-based missionary group, including one Canadian, who were kidnapped over the weekend by a violent gang in Haiti.