The Bulls are back in town as training camp kicks off 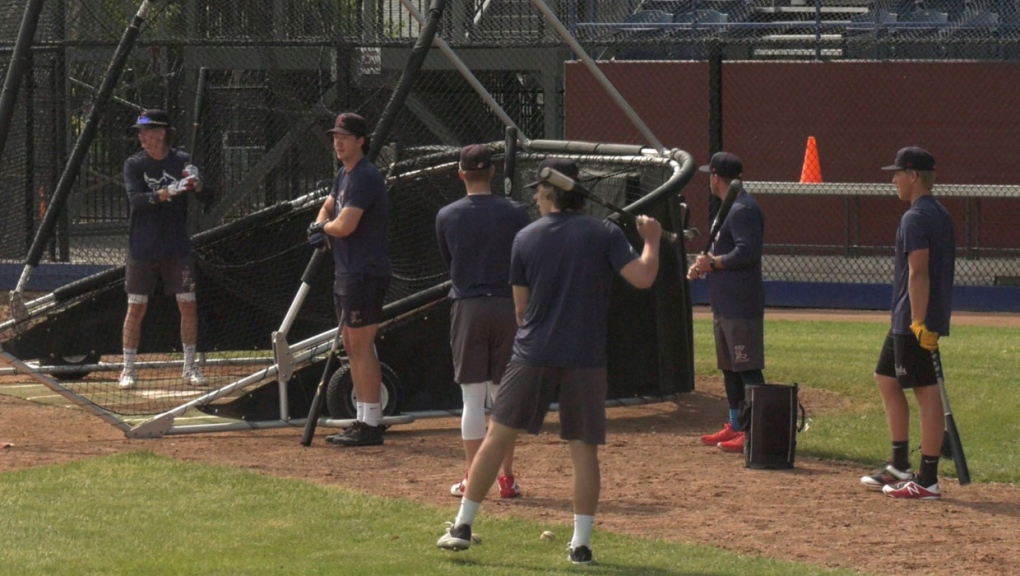 Members of the Lethbridge Bulls were at Spitz Stadium on Friday for the first day of the team's training camp.

LETHBRIDGE -- After nearly two years, the Bulls are back.

The Lethbridge Bulls kicked off their training camp Friday in preparation for a shortened 2021 campaign.

The Western Canadian Baseball League (WCBL) may be back, but it’s far from business as usual.

The league will feature an all-Alberta schedule after many teams, including all the squads from Saskatchewan, opted out of the 2021 season.

We’ll also be seeing double the Dawgs as Okotoks will put out two teams this season, thanks to its large academy system.

As if all of that wasn’t already enough, the WCBL will finally be living up to the C in its name – the league will feature only Canadian talent this season.

Issues with crossing the border has made it impossible for any Americans to play in 2021.

While this might not be ideal for first year head coach Chance Wheatley, he says there’s still plenty of talent on the roster.

Wheatley also mentioned that you should expect to see a lot of local talent suiting up for the Bulls this season.

"We’re really lucky here in Lethbridge, we’ve got a very deep talent pool. It’s great for the Canadian kids, it’s really good for the kids here and especially in Lethbridge."

One of those local products is Ty Penner.

Penner grew up in Lethbridge and should be a big part of the Bulls plans for this season. 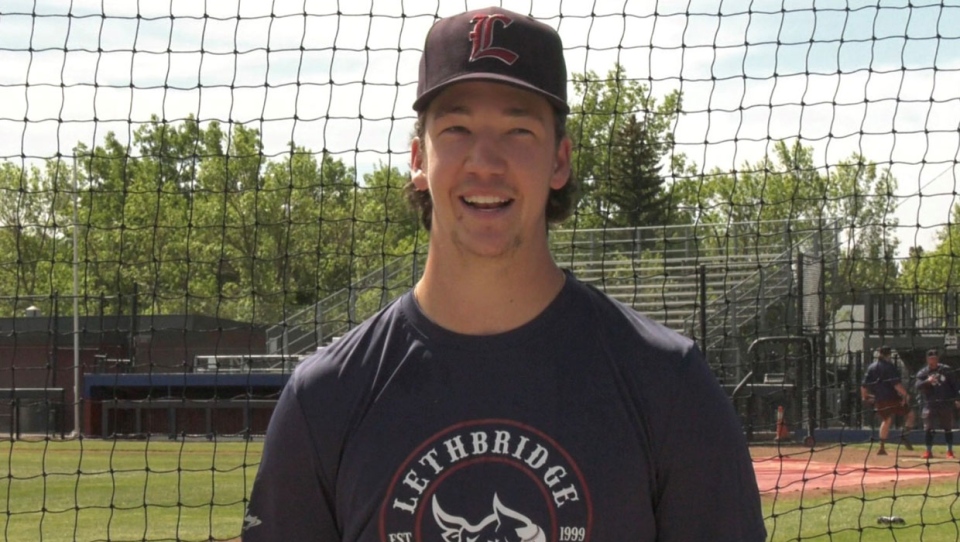 While this isn’t his first season with the Bulls, the first and third baseman notes that it’s going to feel a lot different from his first.

"It’ll definitely be different," he said.

"I played here my first year with the American guys so it’ll be different not having those guys, but we’ve got a lot of good Canadian talent."

While the season may look different, most people are just ready to play ball no matter the circumstances.

Bulls president and GM Kevin Kvame is certainly one of those people.

"It's been a long time coming, I think our total is 680 days that's going to be between Bulls games which seemed impossible to ever fathom but that was the reality of the situation," he said.

Not only will baseball be back at Spitz Stadium, but fans will be making their return also.

The Bulls so far are allowing for 30 per cent capacity, but that could very well increase with the provincial opening plan going into effect this summer. 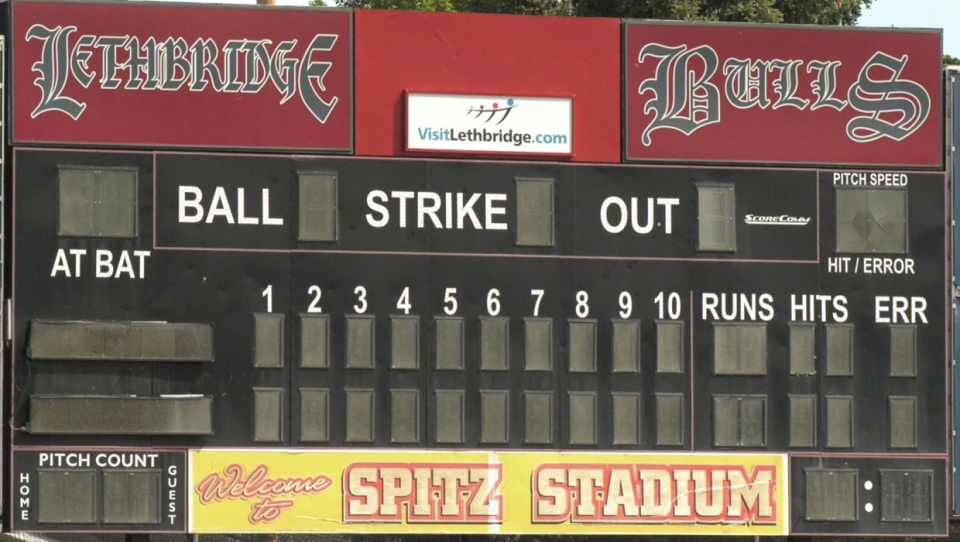 The team won’t have much time to get prepared for the start of the season either as they play host to the Okotoks Dawgs Black on June 18 at Spitz Stadium.

For more information on the upcoming season, you can visit the Lethbridge Bulls website.

(With files from Quinn Keenan)