Tips from public lead to 2 drug-related arrests in Airdrie 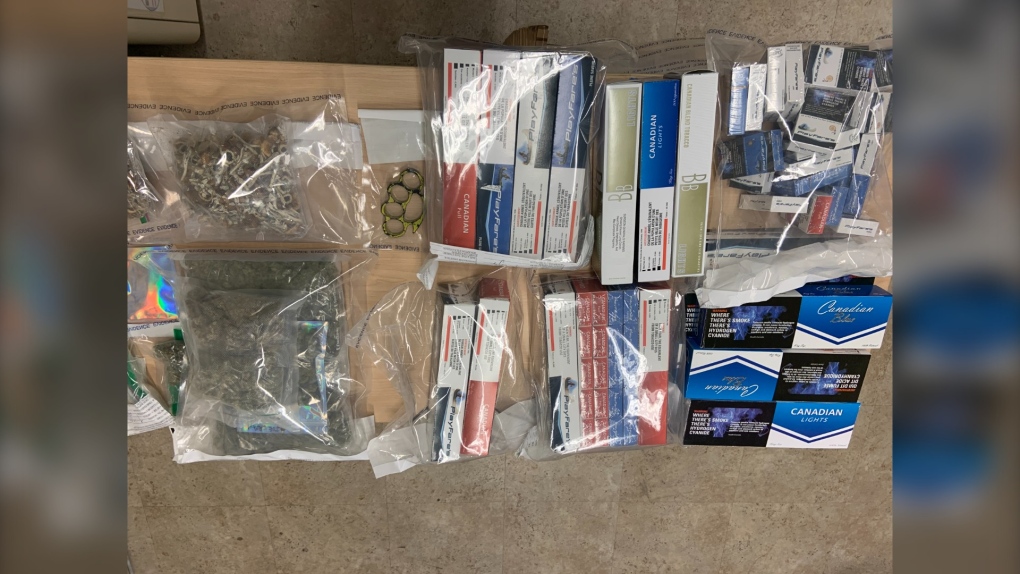 Two people have been arrested after Airdrie RCMP received tips from the public alleging a male was selling drugs in the city. (Courtesy: RCMP)

CALGARY -- A male and female from Airdrie were arrested Tuesday after numerous tips alleging the male was selling drugs prompted the RCMP to open an investigation.

A search warrant was then executed at a residence in the Airdrie neighbourhood of Windsong, where police seized:

The female has been charged with numerous drug offences but cannot be named as her information has not been sworn in by the courts. She is expected to appear in court on Feb. 25 at 9 a.m.

Timothy Adam Campbell, 29, of Airdrie, Alta has been charged with:

Campbell has been released on conditions and is scheduled to appear in Airdrie Provincial court on Feb. 18 at 9 a.m.