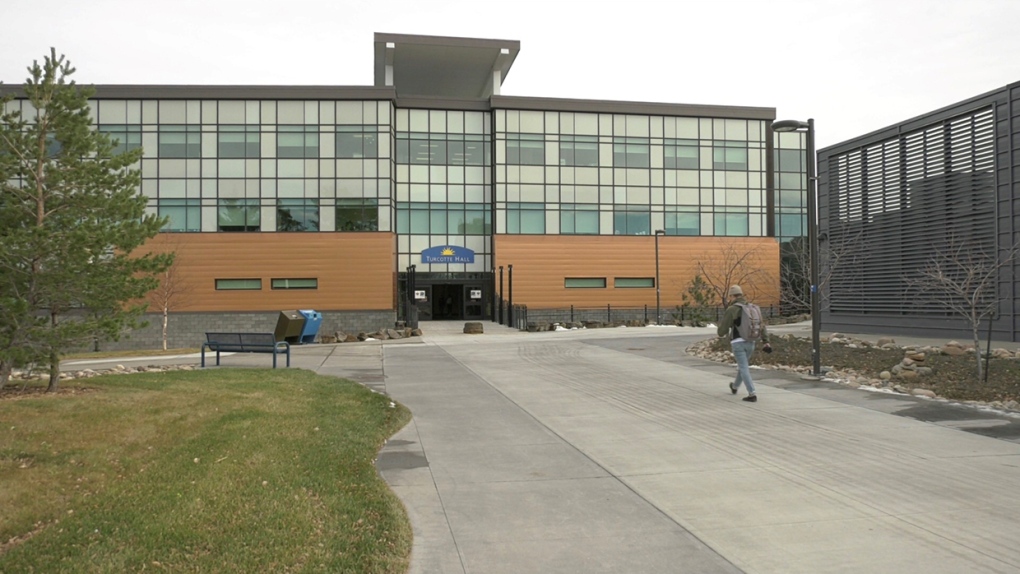 The celebration wasn't nearly as bold and daring as the fundraising idea, but the SHINE campaign has paid off for students and faculty at the University of Lethbridge.

That's because SHINE has raised $103 million in support of students, faculty, staff, infrastructure and research.

“This is an exciting day for us because it’s all about how we can support our university and in particular our students as they continue to want to be a part of exciting, vibrant university that provides all sorts of different experiences,” said U of L president and vice-chancellor, Dr. Mike Mahon.

Mahon said there was never a doubt support would come from southern Alberta, from corporations big and small.

The SHINE campaign was made public in 2018, and has since surpassed its goal. This is the largest fundraiser the university has run since it was founded nearly 55 years ago.

“It just shows that I’ve got somebody there with my back and their there to say ‘you do what you want and follow where you’re wanting to go’, to see that support from a big institution like this, it means a lot,” said first year finance student, Carter Lewis.

Lewis received one of the many scholarships that were developed as a result of the campaign. Lewis said receiving a helping hand was vital for him to continue his education.

“There was a lot of relief that was the first thing, and thankfulness, you know, being able to see the work I’m putting in is paying off. It’s really hard in the moment when you’re doing the work and grinding away at it, but it shows. You put the work in then and it’ll pay off later and I’m thankful for everybody who’s given me the opportunity to show what I can do and prove it,” said Lewis. 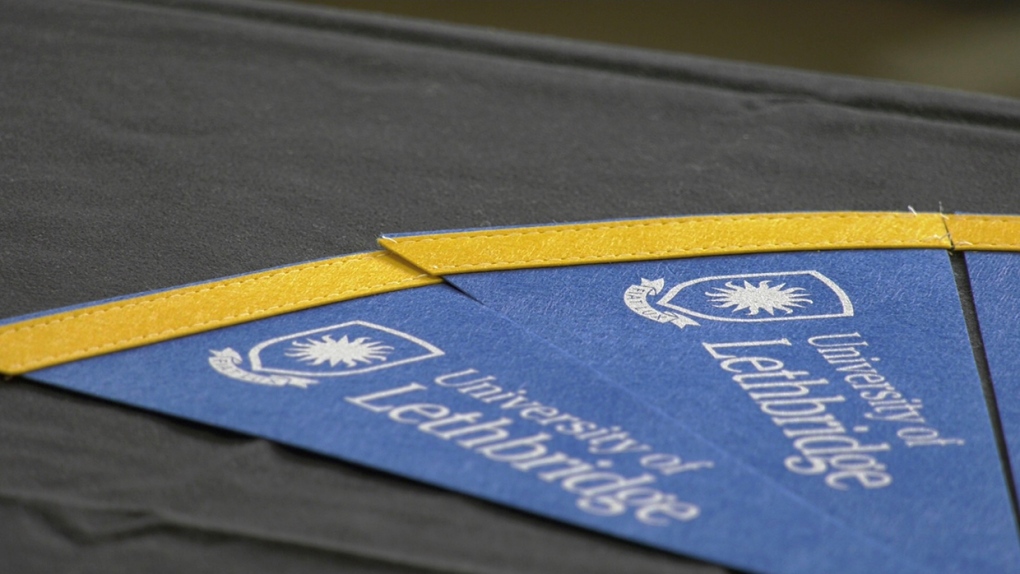 SHINE has raised $103 million in support of students, faculty, staff, infrastructure and research.

50 per cent of the money raised is going directly to students, with 34 per cent going towards educational initiatives. The rest will be split between research and community engagement. The campaign was built around four core priorities including academic programming, research relevance, student experience and connection to the community.

Dr. Mahon said along with helping students, the new funding will ease some of the burden brought on by post-secondary cuts.

“In some cases for example, by raising more funds for scholarships, we’ll be able to redirect funding that we presently dedicate to student scholarships to other areas of the campus, so it’s a bit of a balancing act between where we flow funding.”

The campaign saw donations from 11,000 donors and 6,500 new donors, including regional managing partner with MNP Lethbridge, David Muryn. Muryn said MNP continues to employee graduates of the U of L’s Dhillon School of Business, so giving back was a great chance to show their appreciation.

“We support the community we're in and we get most of our team from the U of L out of the management school, so we’re happy and proud to be part of this initiative for sure,” said Muryn.

Donors had the choice to allocate the money to specific areas at the U of L. Along with the funds raised, the university was able to engage with more than 20,000 alumni to make the campaign a success.

The U of L has also installed a celebratory light display to honour the campaign. The display is open to the public and can be viewed near the Dhillon School of Business.