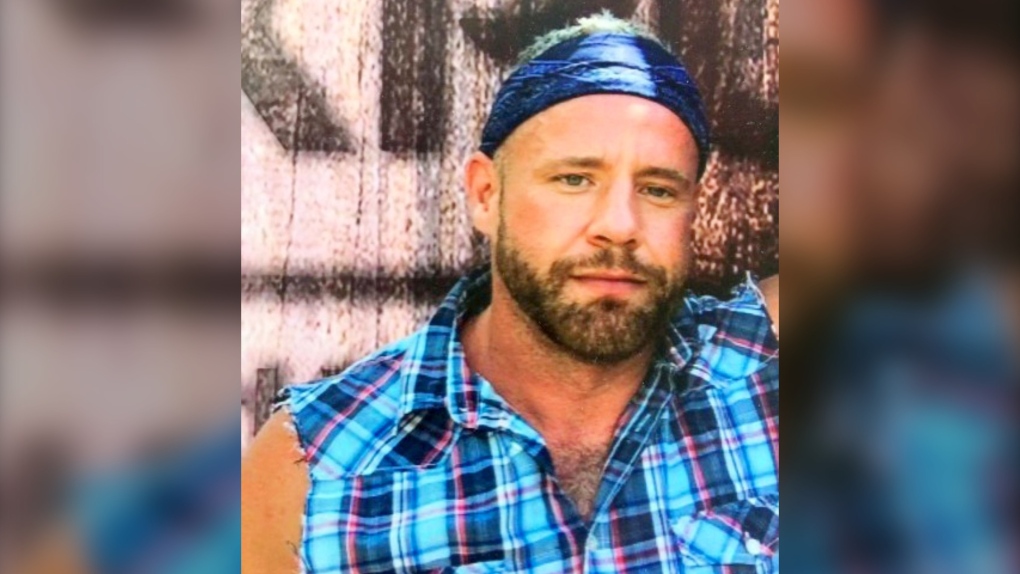 CALGARY -- Police have located a vehicle belonging to a man reported missing earlier this week and say it is not connected to his disappearance.

Joseph Saks, 38, was reported missing on Tuesday after police says friends and family became concerned about his welfare.

Saks owns a black 1997 Pontiac Sunfire and police thought he may have been driving it at the time of his disappearance. Officers have since located the vehicle and determined it is not connected.

Saks is described as:

He also has a three-inch scar behind his right ear and a scar on his left knee.

Saks was last seen wearing a t-shirt, shorts and sneakers with socks.