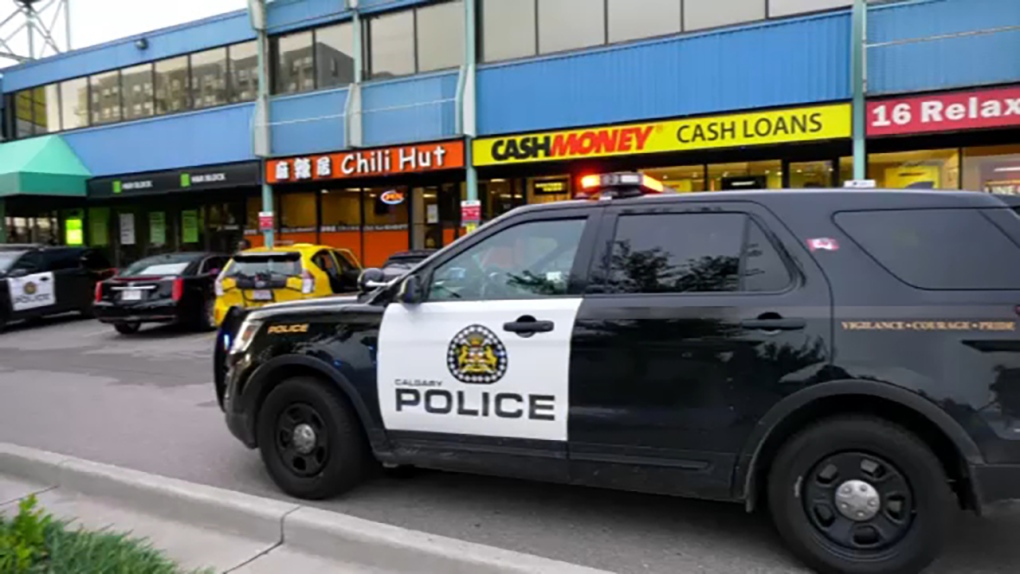 A man is in serious but stable condition in the hospital following a stabbing that took place early Friday evening in northeast Calgary.

The incident took place shortly before 7:30 p.m. in the 400 block of 35th Avenue NE, when police discovered a man with a stab wound.

The man was taken to hospital, where he's in serious but stable condition with a collapsed lung.

The police tracked down the female suspect, who was apprehended in a cab outside Cash Money at 222 16th Avenue NE, across the street from Peter’s Drive-In.

Upon arrest, police discovered she had a knife in her backpack.

The offender and victim are both known to police.