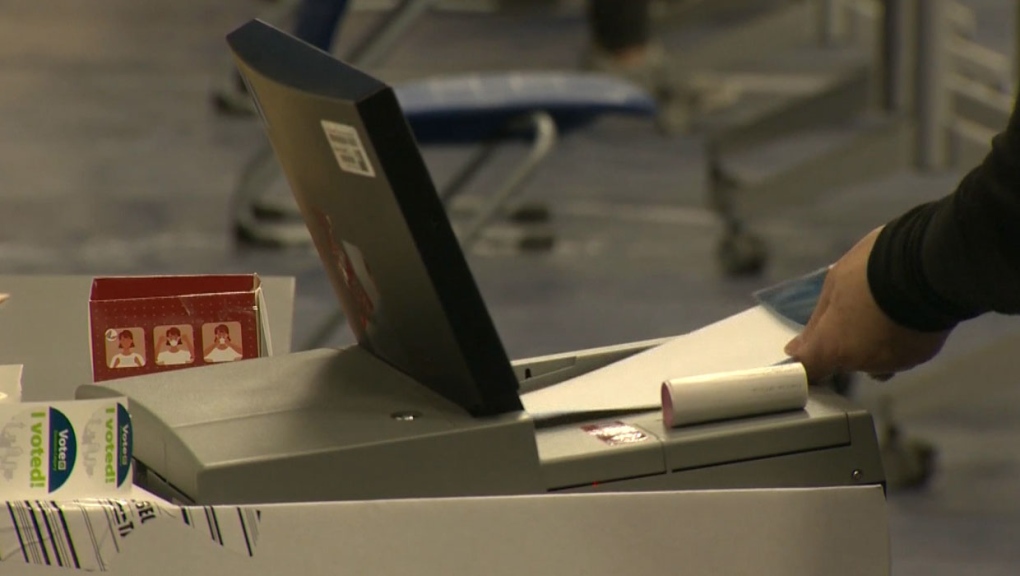 Calgary's returning officer has denied recounts for the mayoral race as well as in three of the city's ward elections.
CALGARY -

Election officials have denied four separate requests for recounts for Monday's civic election, including in Ward 4, the race that re-elected Coun. Sean Chu.

In a release issued Thursday, the returning officer of the City of Calgary said it received four requests for a recall on Wednesday; the mayoral race, Ward 3, Ward 4 and Ward 9.

All of the requests involved a suspicion that the record of the result at the count of votes at any voting station is inaccurate, officials said.

Under the Local Authorities Election Act, a candidate, an official agent or a scrutineer needs to show evidence that the count is inaccurate.

"The Returning Officer considered the information provided by the candidates and determined that there were insufficient grounds for alleging that the record of the result of the count of votes is inaccurate," officials said in a release.

Furthermore, the returning officer considered all other circumstances that would result in a recount and determined there were no sufficient grounds for any of them.

"As a result, all recount requests have been denied and the candidates in those elections have been advised." 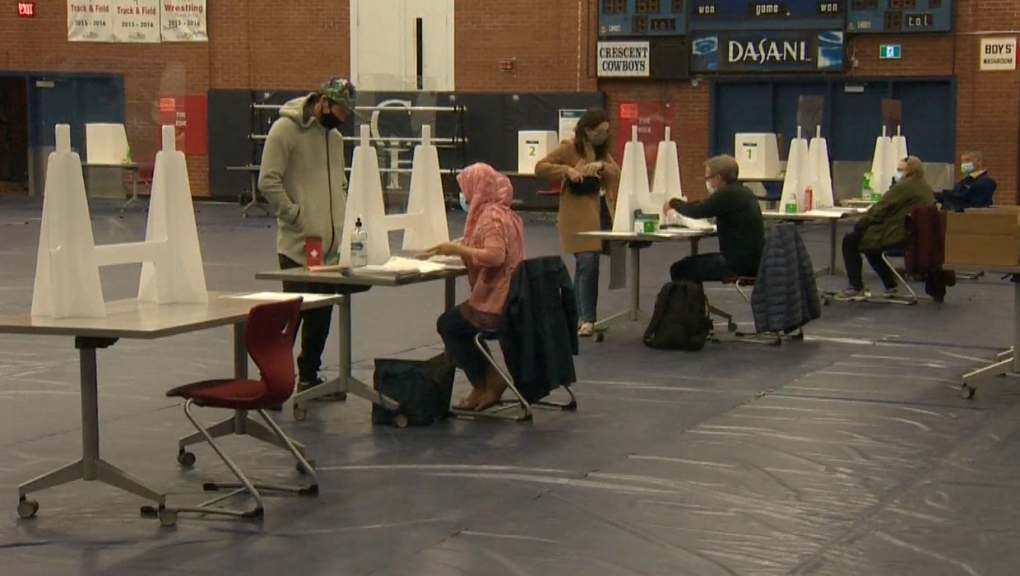 According to the unofficial results, Jyoti Gondek won the mayor's chair with 174,649 votes (58,907 over her nearest competitor Jeromy Farkas) and Jasmine Mian was elected to Ward 3 with 7,182 votes (2,253 more than Brent Trentholm).

Following the announcement, Kelly issued a statement regarding the results in Ward 4.

"We have heard back this evening from Elections Calgary, and my request for a recount in Ward 4 has been denied," Kelly said.

"The Local Authorities Elections Act as it is written gives the returning officer limited discretion and authority to conduct a recount. As a result, I will begin the process of requesting a judicial recount."

Official results will be released on Friday.