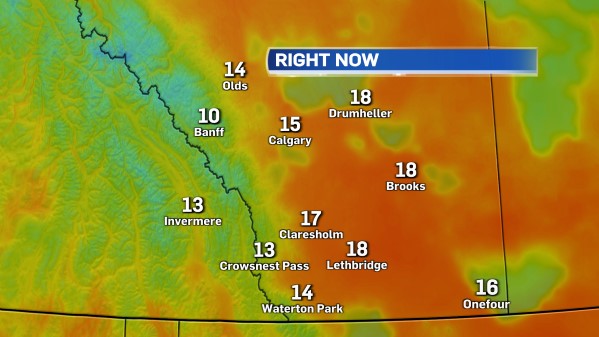 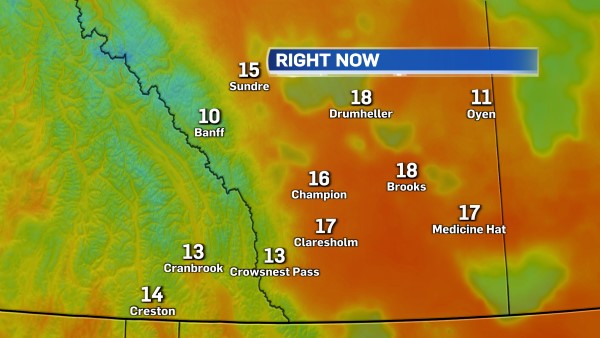 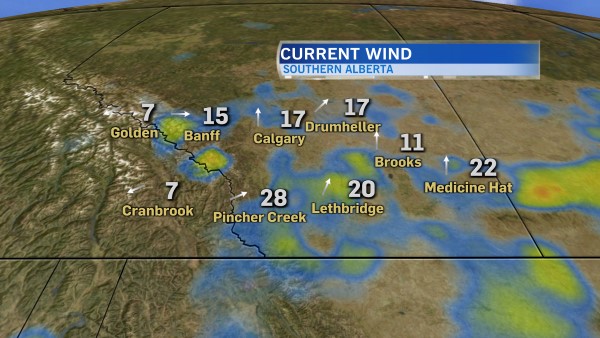 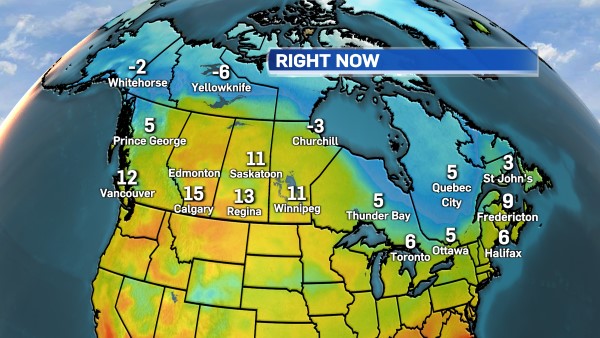 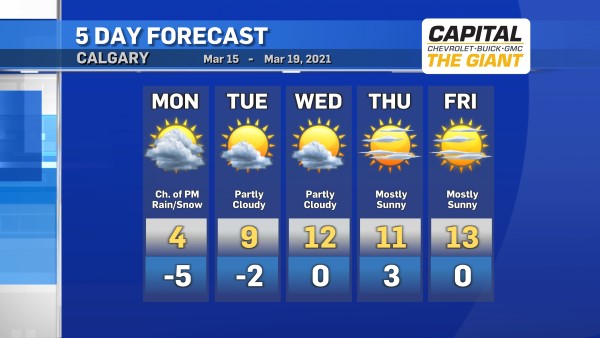 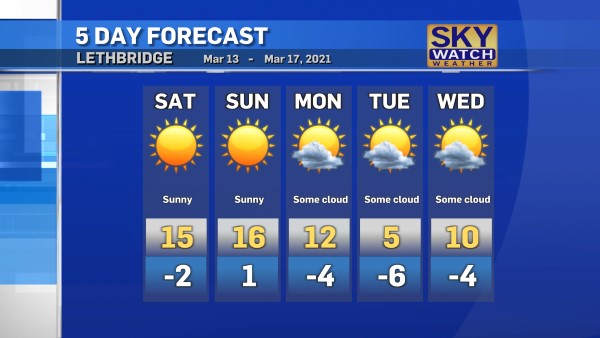 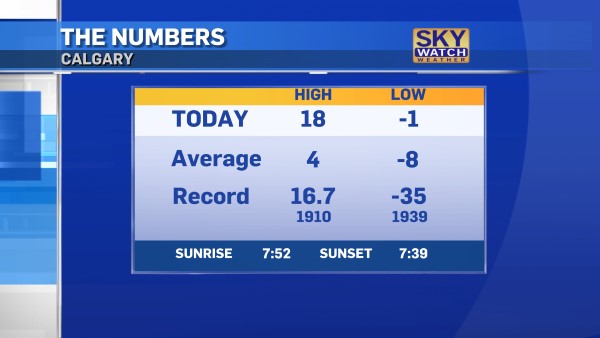 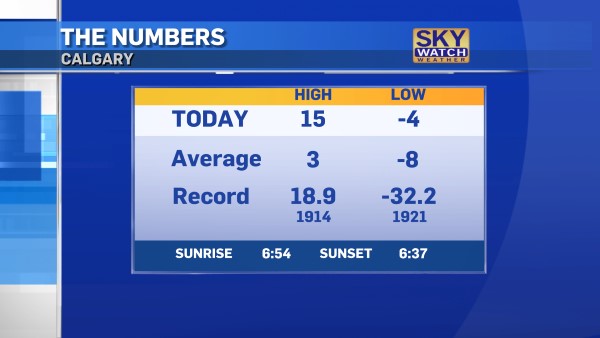 An upper level low that moved over Alberta a couple of days ago, has decided it wants to stay.   That means it will remain cold and unsettled.   We're expecting just a few flurries for Calgary on Thursday,though there may be longer periods of snow in the foothills.  Calgary has a chance at getting accumulating snow on Friday.  So....it's April...where's spring?   It'll take a week before temperatures reach the seasonal average high of 8.