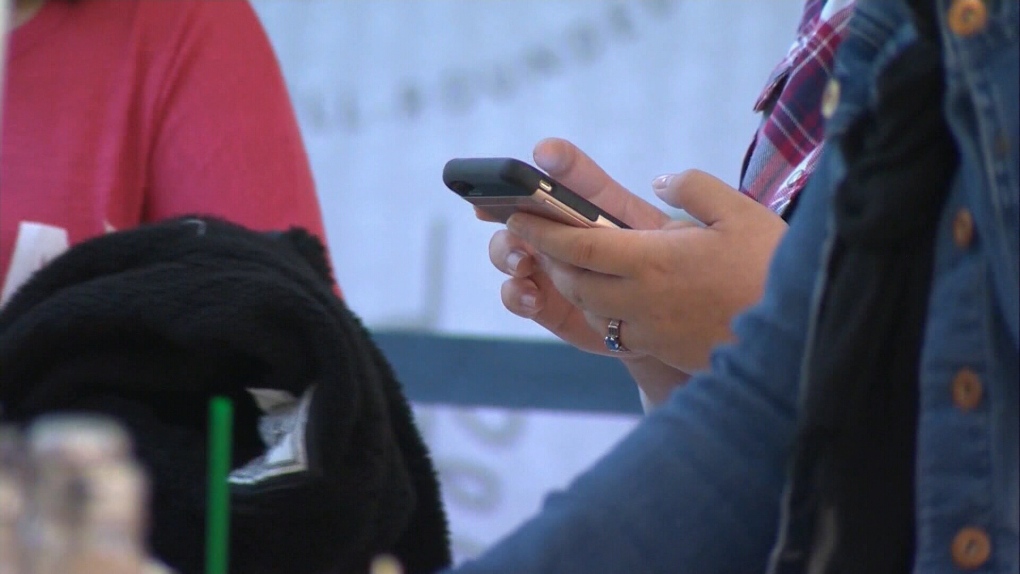 An emergency alert was called in response to an issue that had seriously impacted telephone and cell phone service throughout the province, but TELUS says the disruption has been resolved.

Alberta Emergency Alert issued a bulletin at 12:33 p.m., advising residents of the problem.

"There is an incident that has affected telephone and cell phone communications for all of Alberta, including wireless voice and data services. This outage is impacting Alberta and British Columbia," the website wrote.

Representatives from TELUS and Bell Canada both confirmed the issue involved their networks, but officials said the issue has since been fixed.

"All wireless services are fully restored in B.C. and Alberta after some customers experienced intermittent issues for about an hour today. We know how critical connectivity is for our customers, and we sincerely apologize for the service interruption," said Liz Sauve, TELUS spokesperson, in an email to CTV News.

There are no details on what exactly caused the major disruption.