Without the real Canadian Grand Prix, this is the next best thing 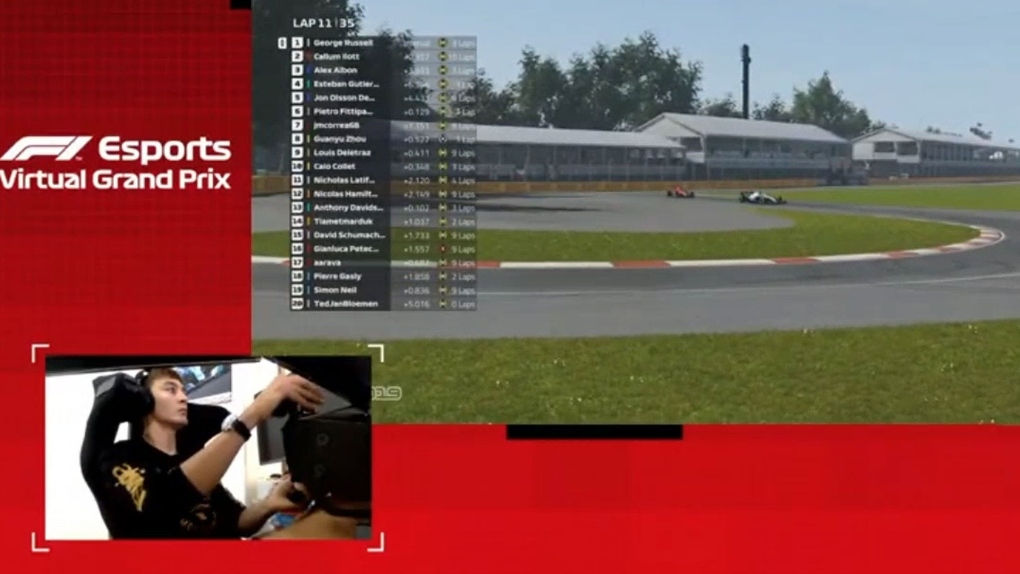 George Russell, an actual Formula 1 driver, is one of the players in a virtual version of the 2020 Canadian Grand Prix Sunday. (Supplied)

CALGARY -- The Formula 1 2020 Canadian Grand Prix was cancelled because of the pandemic, but that didn't stop auto racing fans from coming up with their own version of the race.

It's also grabbed a huge amount of attention, with nearly 40,000 people tuning in to watch the race, which is streamed online from a group of 20 players in a group session of F1 2019.

According to the page, the field includes "F1 stars, sporting heroes and musical talent" from all different areas. 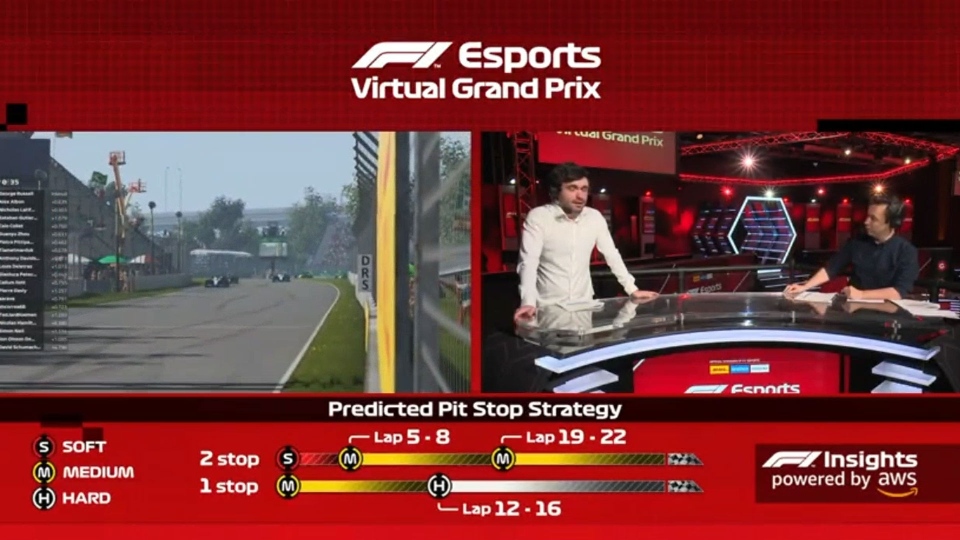 There is even some Canadian talent in the field.

At the 2018 Olympics in PyeongChang, Bloemen won both gold and silver in the 10,000 and 5,000-metre events respectively. 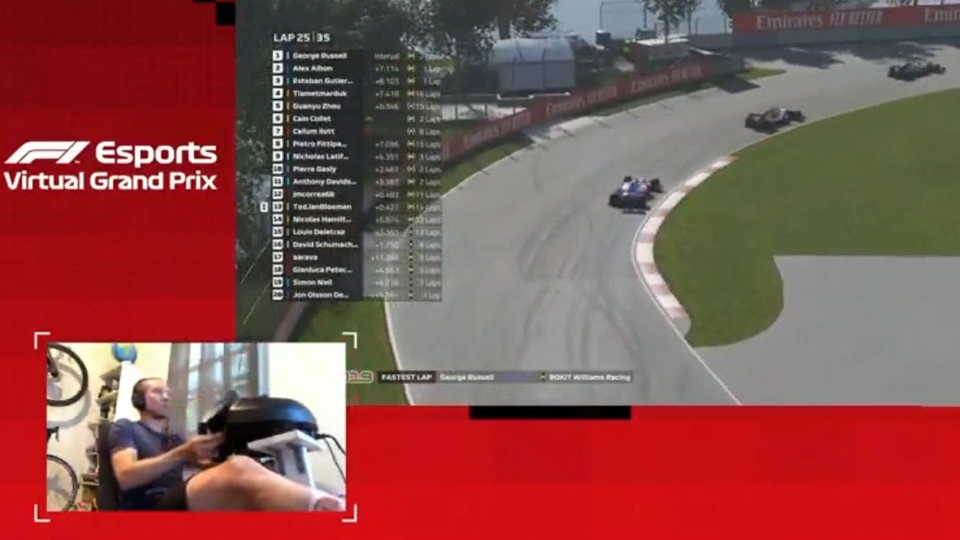 He ended up finishing 13th in the race.