Calgary police say the death of a teen whose body was found in the community of Arbour Lake on Thursday is considered a homicide.

Emergency crews were called to a green space behind the 100 block of Arbour Meadows Close N.W. at around 8:30 p.m. for reports of an injured man, but discovered the person was dead when they arrived.

"This is a shocking file as the victim is so young,” said homicide unit Staff Sgt. Sean Gregson in a news release.

"We continue to investigate and are interested in hearing from anyone who may know of the victim’s movements and who may have been with him last night.” 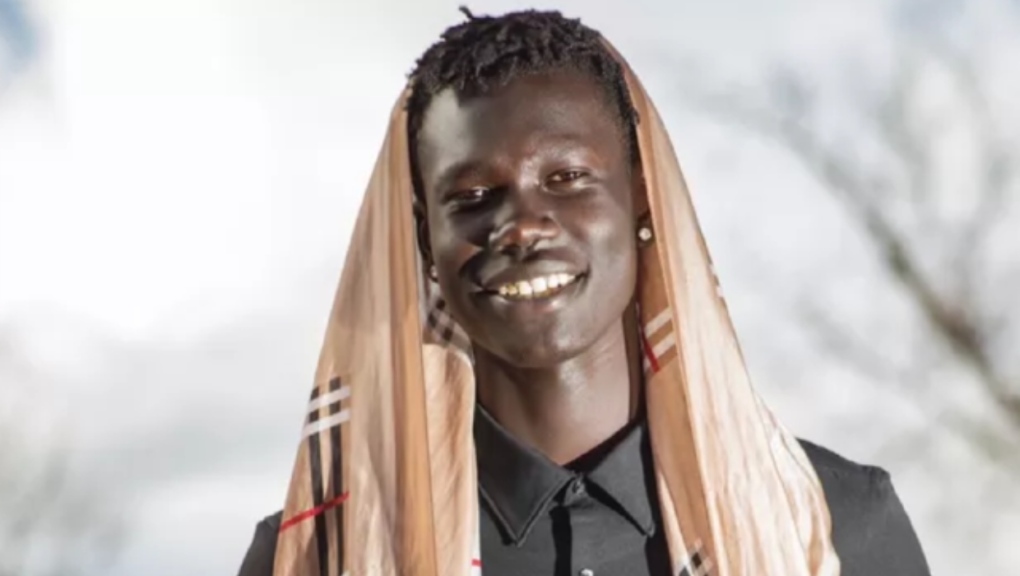 Calgary police have identified Jal Acor Jal, 16, as the homicide victim found in the community of Arbour Lake on March 31, 2022. His cause of death hasn't been released.

Police are asking residents of two northwest neighbourhoods to review their surveillance footage and dashcams Thursday night between 7 p.m. and 9 p.m.

Police are focusing on areas within the communities of Arbour Lake and Scenic Acres including the:

Anyone having information that could potentially assist the investigation is asked to contact the Calgary Police Service at 403-266-1234 or anonymous tips may be submitted to Crime Stoppers.