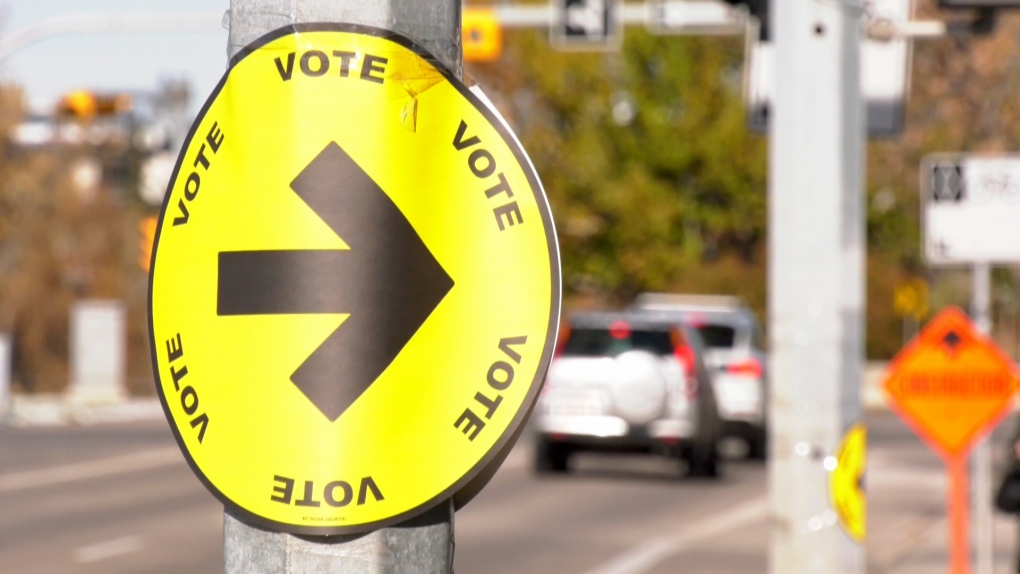 The City of Calgary has released the official list of candidates running in the upcoming municipal election.

Nominations for Calgary's 2021 election closed at noon on Monday.

In total, the city said 186 candidates filed their nomination papers before the deadline, including 29 people vying for mayor, 101 hopefuls running in Calgary's 14 wards, 38 people running for public school board trustee positions and 18 running in the race for the separate school board.

The city said three of the candidates running for trustee positions in the separate school board are acclaimed, including Lory Iovinelli for Ward 6 and 8, Cathie Williams in Wards 11 and 12 and Mary Martin in Wards 13 and 14.

To find your ward, learn where to vote, learn more about ID requirements or see a complete candidate list you can visit ElectionsCalgary.ca.