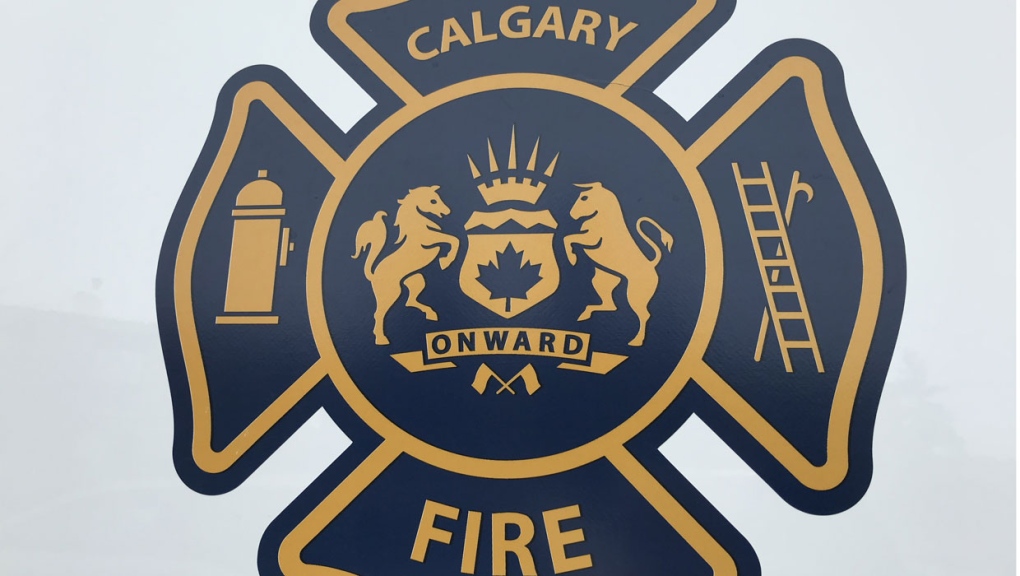 Fire crews were called to the 1000 block of Ranchlands Boulevard N.W. shortly after 11 p.m. after a resident returned home and discovered heavy smoke in the building.

A total of nine dogs, including seven dead animals, were found during a search of the home.  The surviving two dogs were rushed to an emergency veterinary clinic.

According to Calgary Fire Department officials, the fire had burned out prior to the arrival of firefighters. Investigators suspect the fire started in the kitchen but the cause has not been confirmed. The investigation into the fire is ongoing.