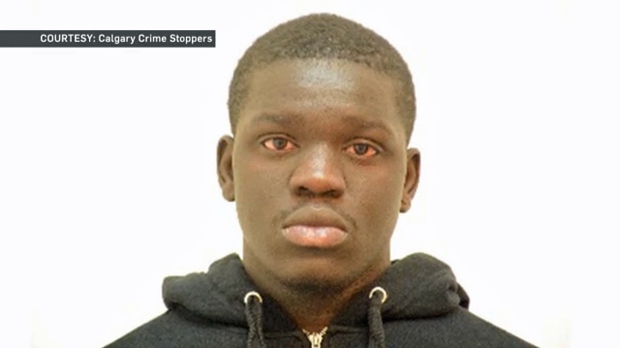 Nelson Lugela is charged with second-degree murder in the death of Mylan Hicks in 2016.

The Alberta Court of Appeal has upheld the sentence of a man who killed a player with the Calgary Stampeders football team outside a nightclub.

The Appeal Court's three judges on Monday unanimously dismissed a challenge from Nelson Lugela, who was found guilty in 2019 of second-degree murder in the death of Mylan Hicks.

Lugela was sentenced to life in prison with no chance at parole for 18 years.

Hicks, who was a 23-year-old player on the CFL team's practice roster, was shot twice in 2016 outside the Marquee Beer Market in Calgary, where he and his teammates were celebrating a win over the Winnipeg Blue Bombers.

The trial heard a disagreement over a spilled drink in the bar intensified in the parking lot after closing time.

Witnesses testified that after some pushing and shoving, a person who appeared to be holding a handgun began shooting at Hicks as he was running for cover.

Several witnesses identified Lugela as the man with the gun.

Hicks, who was from Detroit, was shot in the abdomen and chest and died in hospital. Family members said they believed he would be safer from gun violence by playing football in Canada. 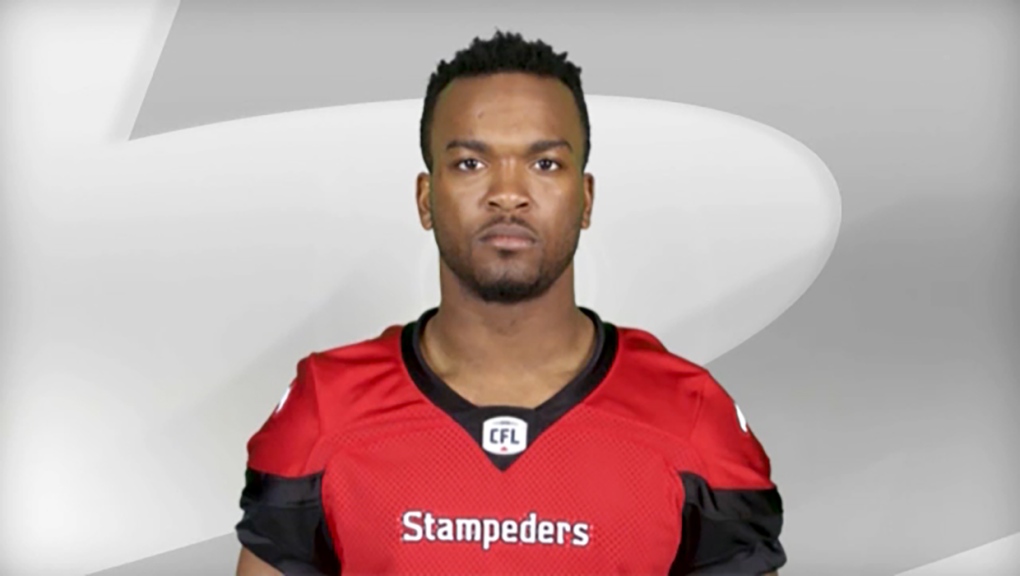 Lugela argued in his appeal that the trial judge made a number of errors, including an "unduly narrow interpretation" of Lugela's character.

The Appeal Court also heard submissions arguing the judge failed to give adequate weight to Lugela's intoxication as a relevant factor and erred in assessing aggravating factors.

In convicting Lugela, Justice Keith Yamauchi had ruled that Lugela was a threat to society, as he had a long criminal record before the murder, including weapons offences.

The Appeal justices found the trial judge did nothing wrong.

"He did not err in considering the appellant's criminal record as one factor; he also considered other factors and evidence when assessing the appellant's character, including a number of psychological reports from previous sentencing hearings and the May 2019 report," writes Justice Jack Watson.

"The May 2019 report found the appellant demonstrated a ... high range of future recidivism and had not responded to any previous treatment."

The Appeal Court said the trial judge reasonably exercised his discretion by properly considering sentencing principles, factors for determining parole eligibility and the nature of the offence.

The court had already upheld Lugela's conviction in 2020.This report by The Canadian Press was first published Jan. 17, 2022.