Alberta farmers had a good year in the field, but the cost of doing business is rising

Alberta farmers had a good year in the field, but the cost of doing business is rising

Devin Hartzler says farming is in his blood – even if his parents discouraged it.

"Our family has been here for 118 years," he says of his farm northwest of Carstairs.

"I remember as a kid wanting to farm, and my dad said he didn’t think it was a good idea for me going forward because it was difficult to make a living at that time."

But making a living is a little less difficult now.

Many Alberta farms enjoyed some of their best harvests this year – the province says on average, yields were about 10 per cent higher than the five-year average and prices are also up.

Still, producers say even though farmers are getting paid more they are also paying more.

"This is definitely the most expensive crop that most Alberta farmers have grown in their careers, " said Tom Steve with Alberta's Wheat and Barley Commission, "so we really needed stong yields and good prices to make up for the losses they experinced in 2021."

The price of feed and fuel are also a bit higher – but the cost of fertilizer is way up, since its production requires natural gas, which is also getting expensive.

"I've already purchased all my nitrogen and phosphorus and it was certainly higher," said Hartzler.

Hartzler also says since he's paying more at his end, don't be surprised if everyone else starts paying more on theirs.

"It's hard to say exactly how it correlates, but it’ll definitely cost more at the grocery store if they're paying us more for our wheat," he said. 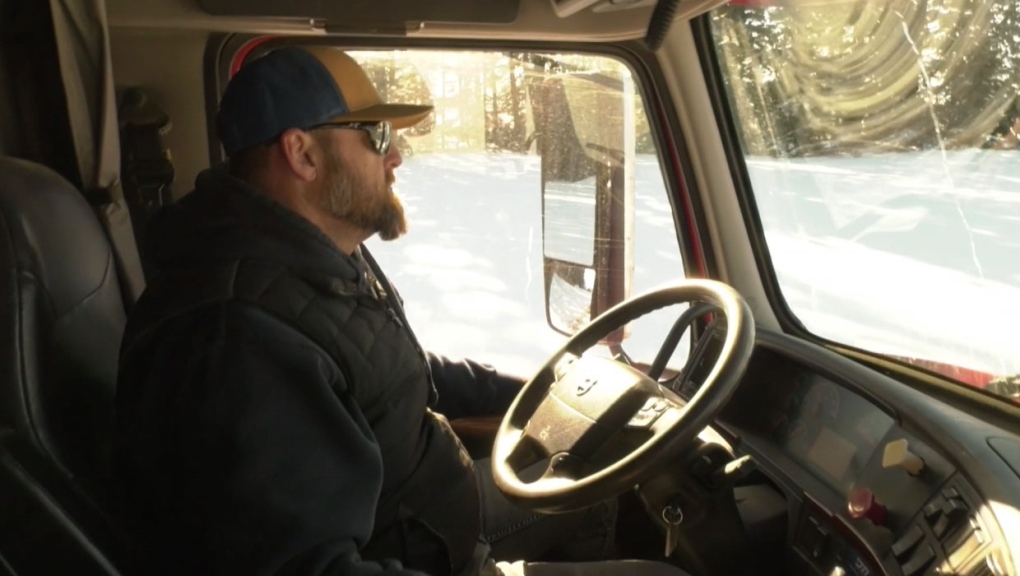 Carstairs, Alta. grower Devin Hartzler says he's been paying more than twice as much for fertilizer this year.

The province also says the vast majority of farmers finished the job early this year.

Almost 99 per cent of crops were harvested by Oct. 11 – two to three weeks earlier than usual.