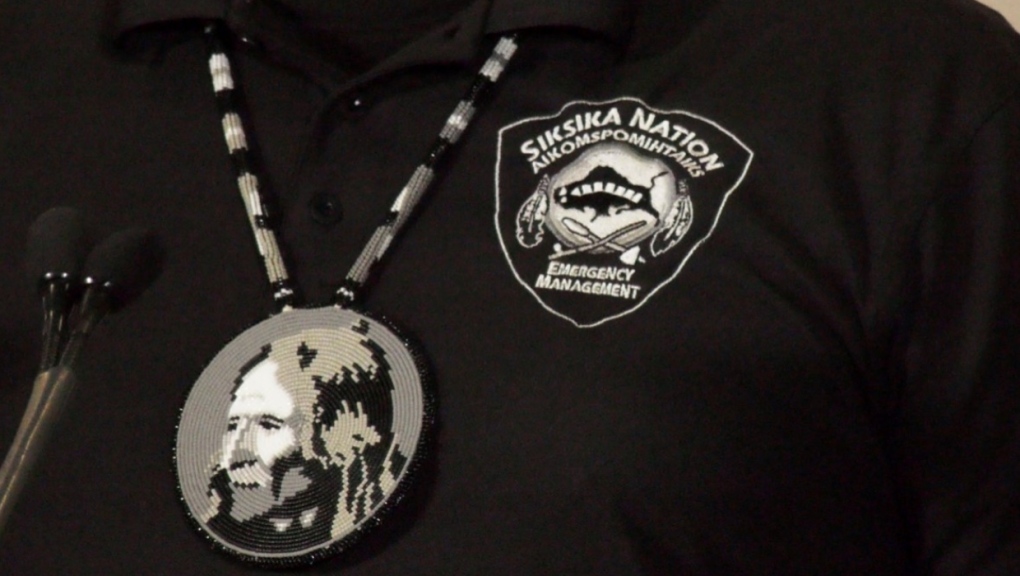 Alberta and the Siksika Nation have reached an agreement that will allow the nation to create its own police force, taking over responsibilities from RCMP.

The deal, announced on Friday, comes two months after the province and Siksika Nation said plans were in the works and a Memorandum of Understanding had been signed.

Siksika Nation Chief Ouray Crowfoot and Justice Minister Tyler Shandro will continue to work together in the coming months to determine a timeline for when the transition will occur and to negotiate a transition agreement with the federal government.

"Every individual has the inherent right to safety and security, and establishing a Siksika- administered police force will help secure this right," said Crowfoot in a Friday news release.

"Siksika has also established a bylaw prosecutor and we are developing a prosecutor office, which to my knowledge is the first of its kind in Canada.

"Siksika police and prosecutor services are foundational building blocks for a safe Siksika."

Should Alberta move forward with the creation of a provincial police service, the province says it will work with First Nations and municipalities to "ensure local police services have more resources."

"With nearly 8,000 residents and one of the largest geographic footprints of any First Nation in Canada, the Siksika Nation is ready and prepared to take this critical step and become the fourth self-administered First Nation police service in Alberta."