Auto and truck show cancelled due to COVID concerns 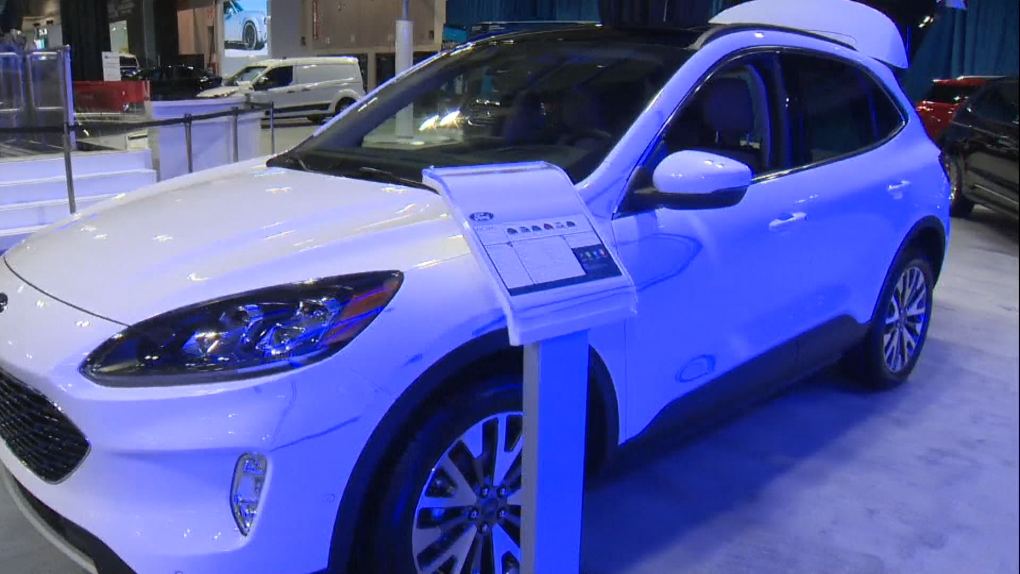 For the second straight year, the Calgary International Auto and Truck Show has been cancelled.

The decision, described in a release as "difficult", was announced late Thursday afternoon by the Calgary Automobile Dealers Association (CMDA).

Uncertainty surrounding the ever-evolving pandemic was cited as the reason, "to ensure the safety of everyone involved."

The event was scheduled to run from March 9 to 13 at the BMO Centre.

"We have been excited as we moved ahead in the planning because we know how much everyone enjoys our annual event," said CMDA executive manager Jim Gillespie. "However, due to recent developments and conversations with manufacturers and sponsor partners, we have agreed that the safest and most responsible course of action is to suspend moving forward with the show for 2022."

The 2022 Vehicles and Violins Gala was also cancelled.

Gillespie said the organization hopes to be back in 2023.

1st commercial flight in years takes off from Yemen's Sanaa

The first commercial flight in six years took off from Yemen's rebel-held capital on Monday, officials said, part of a fragile truce in the county's grinding civil war.