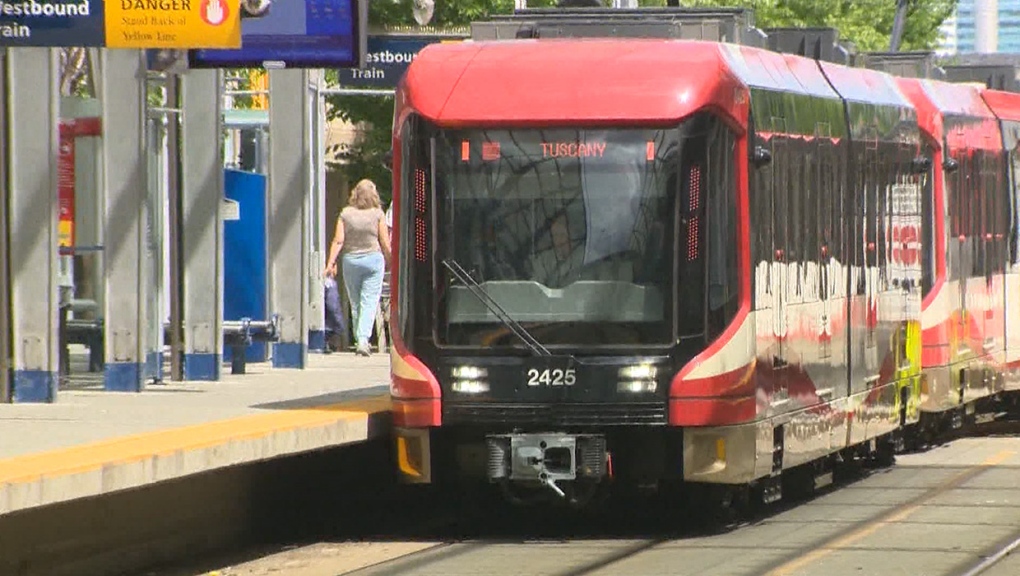 A new Calgary Transit pilot that allows bicycles on CTrains at all times, including peak travel hours, is now in effect.

The pilot, created in response to commuting frustrations of cyclists, launched Monday and is slated to continue through Aug. 31.

Bikes are only permitted on trains when there is room and there will be a limit of two bicycles in the bulkhead section of each train car.

Cyclists must walk, not ride, their bikes on LRT platforms and onto train cars and may only enter and exit trains at doors marked with the bicycle symbol. 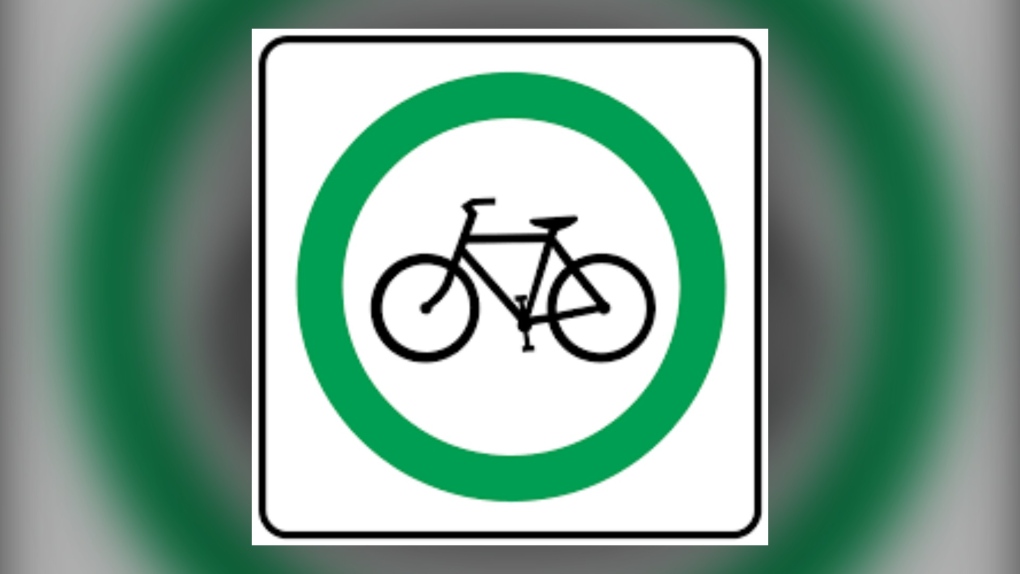 During their train ride, bicycle owners must stand next to their bike.

Prior to the arrival of the pilot, bicycles were only permitted on CTrains during non-peak hours.

For additional details regarding the pilot, or to give your feedback on the project, visit Calgary Transit – CTrain Bike Pilot.