Boating advisory back in place for Bow and Elbow Rivers 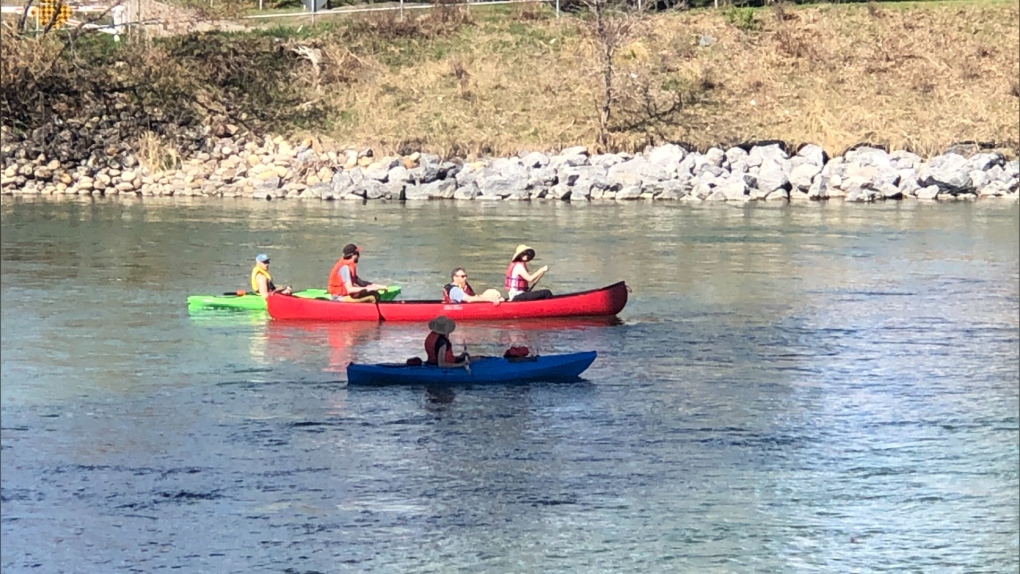 Boaters on the Bow River in Calgary. (File photo)

CALGARY -- Days after a boating advisory was lifted for the Bow and Elbow Rivers, one has been put back in place by the City of Calgary.

That means Calgarians are advised against watercraft activities due to higher than expected flow rates.

"No flooding over riverbanks is expected, however, flows on the Bow and Elbow are expected to increase significantly due to anticipated precipitation," the city said in a release.

"This will make conditions on and near the rivers more dangerous."

The Calgary Fire Department aquatics team will be monitoring the rivers while the advisory is in place.

The city issued a number of reminders around water safety, including: