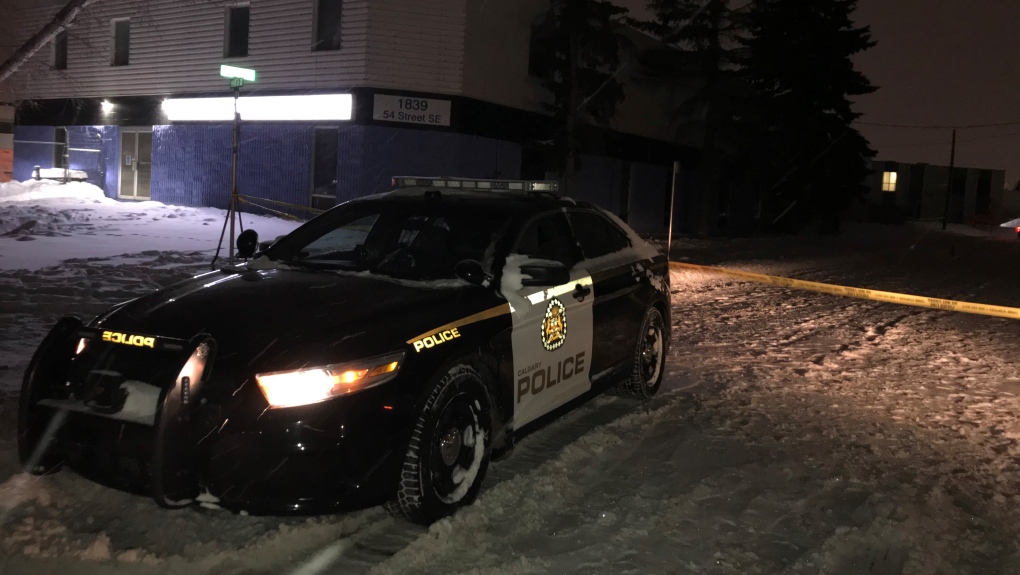 Police have taped off an area after a body was found in SE Calgary on the morning of Dec. 26, 2020.

CALGARY -- Police are investigating after a body was found in an industrial area in the southeast.

Officers taped off an area around 54 Street and west of Hubalta Road.

They were called to the scene around 8:30 a.m. on Saturday, but were still holding the scene as of the evening.

No further details have been released.