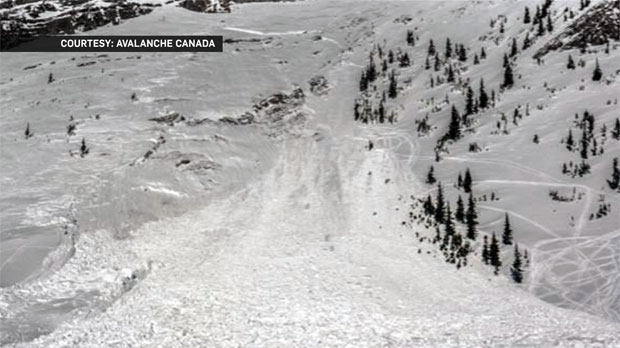 Avalanche conditions in the Lizard Range near Fernie (Avalanche Canada) 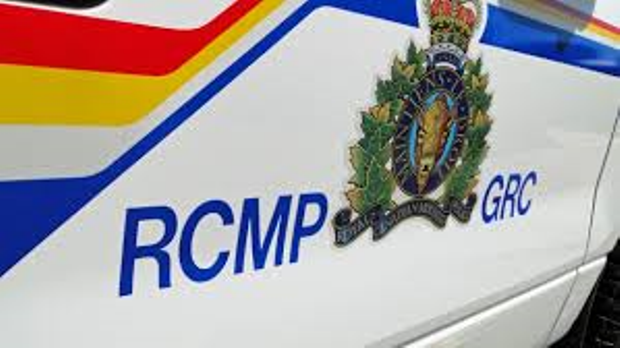 An avalanche in the Lizard Range of southeast British Columbia has claimed the life of a 36-year-old man from Calgary.

According to British Columbia RCMP, a group of backcountry skiers triggered the slide on Monday afternoon and the group reported the avalanche and the death of one of their members to Elk Valley RCMP and Fernie Search and Rescue at approximately 6:00 p.m.

RCMP confirm two members of the ten person group were skiing off on their own when they triggered, and were caught in, the avalanche. One of the skiers self-rescued and dug the second skier out of the snow but the man had perished. The skiers had been equipped with transceiver/transmitters, probes and shovel and RCMP say the pair were experienced skiers.

Search and Rescue personnel located the surviving members of the ski group on Tuesday. The group was helped to safety and the body of the deceased was recovered.

The identity of the deceased has not been released but RCMP officials confirm the victim was a 36-year-old resident of Calgary.

The B.C. Coroner Service and RCMP continue to investigate the incident.