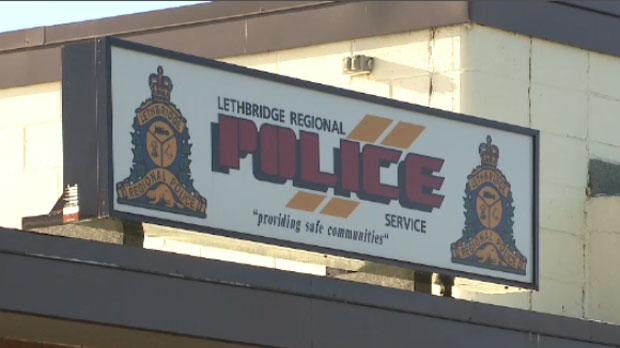 LETHBRIDGE -- A teen is facing charges after an incident in the parking lot of Father Leonard Van School in Lethbridge on Sunday.

It happened around 2:30 a.m. Lethbridge police said a 15-year-old boy pulled out what is believed to be a BB handgun, and fired several times towards a parked vehicle.

A 17-year-old boy was hit several times by the BBs, but did not suffer any injuries. Windows in the vehicle were also broken.

The teen shooter left the scene, and was arrested at his home without incident.

He has been charged with four counts of assault with a weapon and one count of mischief.