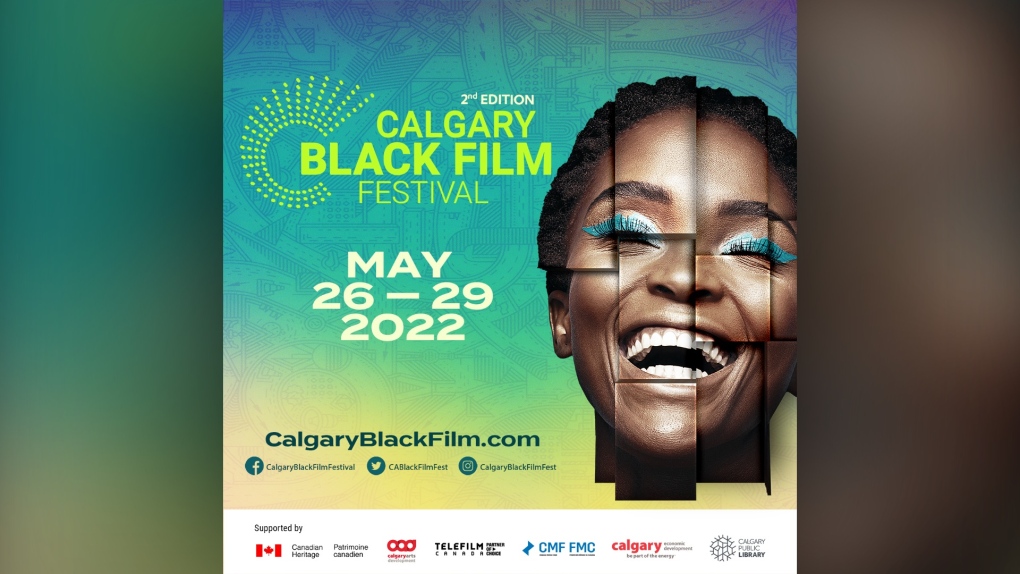 The film, which is set in the early 1960s, is about the love story between a Black maid and an Afrikaner police officer.

After an all-virtual first year, the festival will feature a blend of both virtual and in-theatre productions in 2022, with screenings at the Globe Cinema, the Dome Theatre at TELUS Spark, the Memorial Park Library and the Central Library downtown.

"CBFF is more than just about films, it's a movement," said festival president Fabienne Colas in a release.

"It's vital for us to spread our message of inclusion and diversity off and on camera from coast to coast and celebrate the differences that make us unique and the shared values that bring us together."