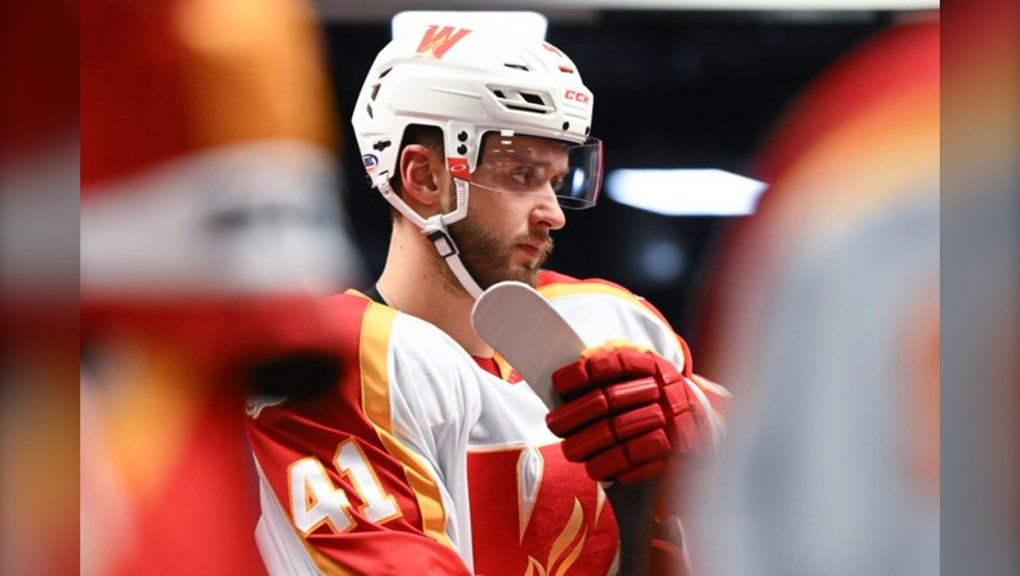 Center Radim Zohorna was recalled by the Calgary Flames Friday ahead of the team's game against the Columbus Blue Jackets (Photo: Twitter@AHLWranglers)

Zohorna has scored five goals and added 11 assists in the first 20 games of the AHL season for the Wranglers.

Adding another Z to the C-of-Red.

All the best with the @nhlflames Radim! pic.twitter.com/og2Q40F6Ca

His recall comes a day after the Flames recalled Matthew Phillips, who was named the AHL Player of the Month for November.

The Flames also announced that forward Kevin Rooney has been assigned to the Wranglers.

A look at the other side!

Hear from Johnny Gaudreau, Brad Larsen, and Erik Gudbranson ahead of tonight's game in Columbus. pic.twitter.com/AT8BrBqGNk