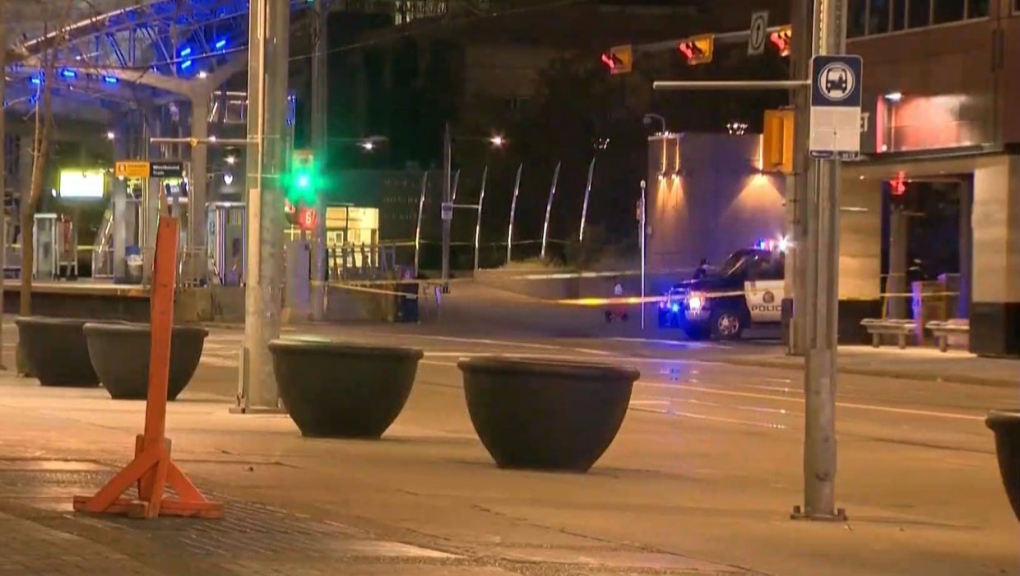 Conner Dery, 25, is facing two charges in connection with an attack on one of the victims of Friday's random stabbing. Police are continuing to investigate.
CALGARY -

Police say charges have been laid against a 25-year-old in connection with a series of attacks in the downtown core early Friday.

Officials say Conner Dery, of Calgary, has been charged with one count of aggravated assault and one count of carrying a concealed weapon in connection with the incidents involving three people at a number of downtown LRT stations.

Dery was arrested Friday evening following an investigation into a number of random attacks on civilians that began at about 3:15 a.m. that day.

One of the victims had been slashed with a machete, police say, while another had been knocked unconscious by the suspect.

A third person, who was located near the Peace Bridge, suffered injuries to his hand. 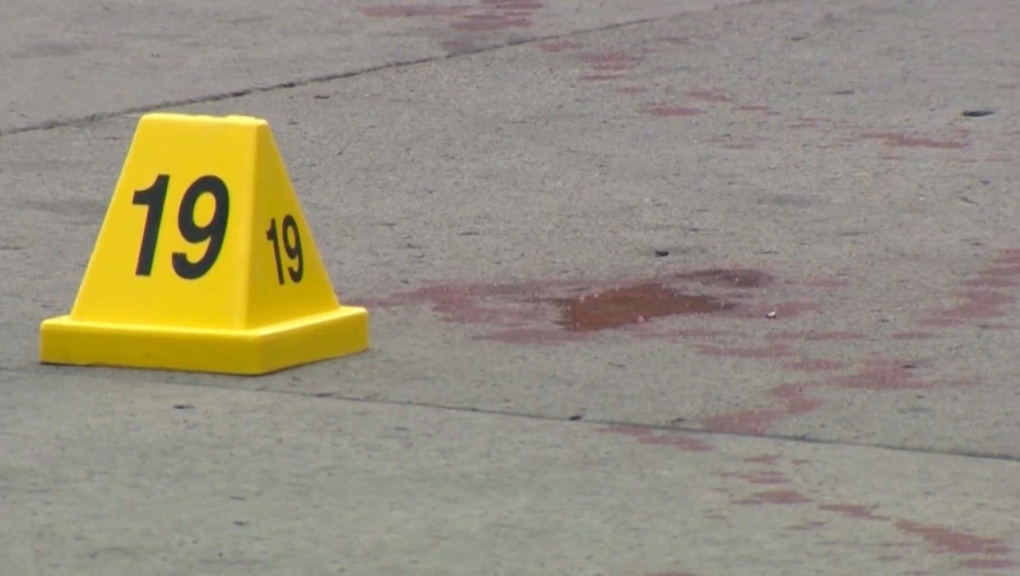 All three victims were assessed by EMS and two were taken to hospital in serious condition. In the update on Saturday, officials said their condition has since been upgraded.

During a media conference, police said they could not find any clear motive for the assaults.

While initial reports indicated a fourth person had been attacked and knocked unconscious by the assailant, police say that wasn't the case.

"Since yesterday, investigators have been able to confirm that the incident reported by a victim in the 1000 block of Sixth Avenue S.W., stating he was knocked unconscious and woke up a short time later, was unfounded." 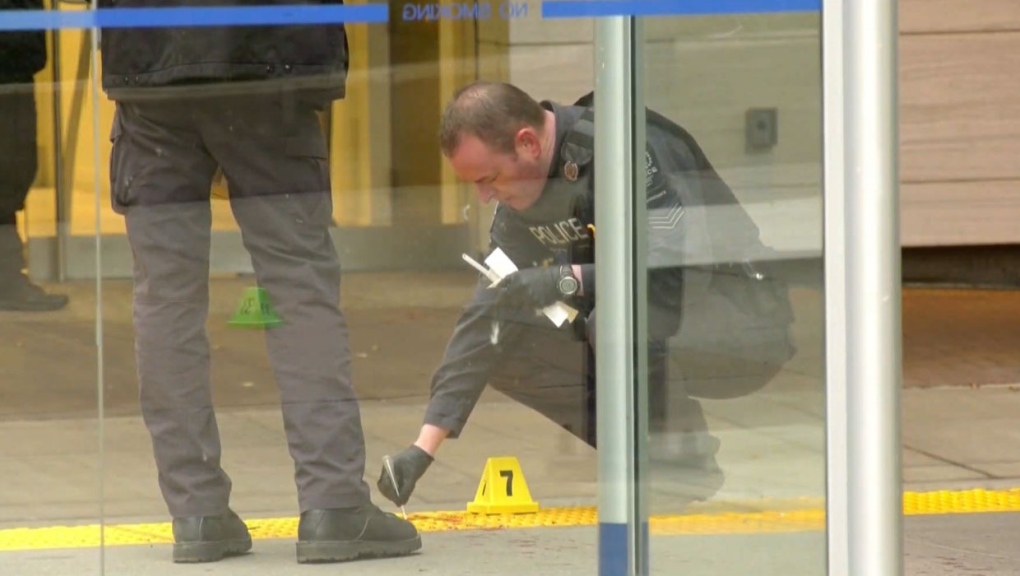 Police are continuing to investigate the incidents, but Dery is expected to appear in court on Monday.

He remains in police custody.