Police are investigating after a mother and son were yelled at and pushed by a man at a downtown Calgary CTrain station on Sunday. The mother also says the man tried to rip off her hijab after she screamed for help.

It happened around 3:15 Sunday afternoon at the Centre Street station after the woman and her 17-year-old son received their COVID-19 vaccine at the Telus Convention Centre.

The woman spoke to CTV News on the phone, but said she's traumatized and did not want to speak on camera or be identified. She did, however, speak to her community about what happened.

"As she shouted, she said he tried to run after her and grab her hijab," said Calgary Imam Syed Soharwardy with the Islamic Supreme Council of Canada.

"When I went to her house, my wife was with me. She was very traumatized, she was crying," he said.

"So this is definitely a huge concern." 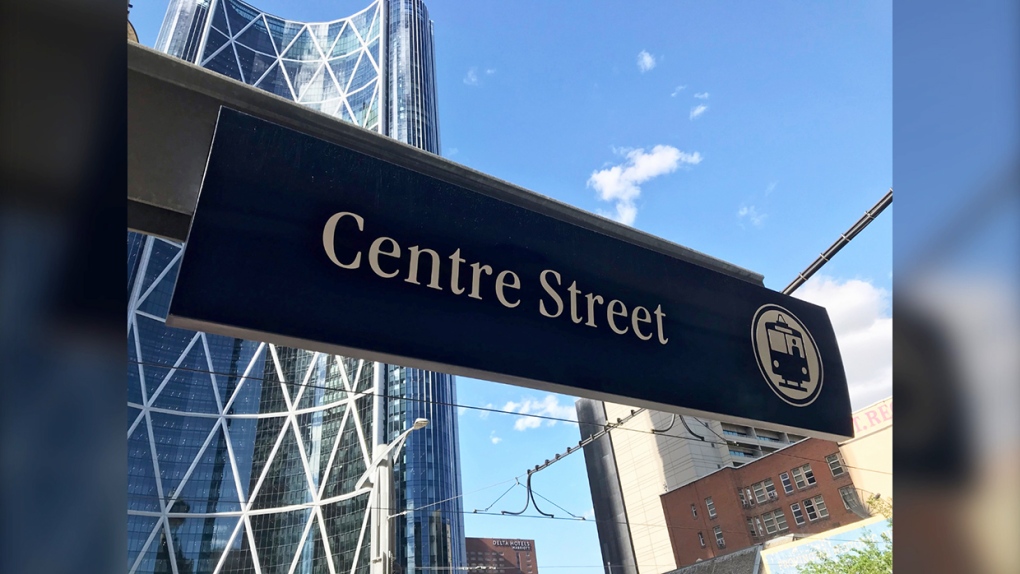 Police said a man matching the man's description is now in custody after an unrelated incident Sunday. He was arrested on a mental health warrant and investigators are working to determine if he is the same person involved in Sunday's attack.

"We are deeply concerned that a woman and her 17-year old son may have been the target of discrimination (Sunday) and recognize the impact this will have on our various cultural and racialized communities," reads a statement from the Calgary Police Service.

"Charges will be laid based on the evidence gathered and in consultation with the CPS Hate Crimes Coordinator," the statement reads.

Sunday's incident comes the week after a man was charged in a road rage incident police are investigating as a possible hate crime. A video from Wednesday shows a man jumping out of his truck on Bow Trail before punching a driver's window, threatening the driver and calling him a "terrorist."

The CPS Hate Crime Unit is also investigating an attack that happened in March in which a woman punched and kicked two young women and tore off one of the girls' hijab.