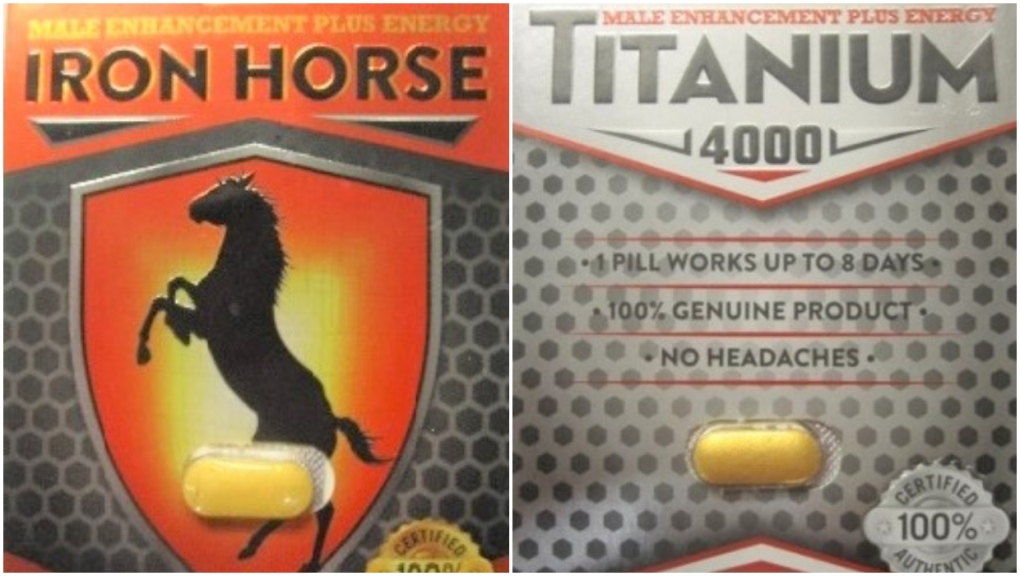 The owner of a Calgary-based adult retail chain is facing a $30,000 fine following the seizure of unauthorized sexual enhancement products from several locations.

Testing of the products by Health Canada found they contained prescription drugs that were not listed on their packaging.

Health Canada warned both drugs put users at an increased risk of cardiovascular side effects like heart attack and stroke.

"The charges were laid as a result of the repeated illegal sale of these products, despite warnings to stop from Health Canada," said a news release.

National Agricultural Corporation has since been issued a $30,000 fine and 12-month probation order prohibiting the sale, importation, packaging, manufacturing and distribution of any health products, including drugs, natural health products and medical devices.

"Health Canada takes this matter very seriously and uses the tools at its disposal to stop these illegal activities and protect the health and safety of Canadians."

British Prime Minister Boris Johnson resigned Thursday, acknowledging that it was 'clearly the will' of his party that he should go. He stepped down immediately as leader of his Conservative Party but plans to remain as prime minister while the leadership contest is held.