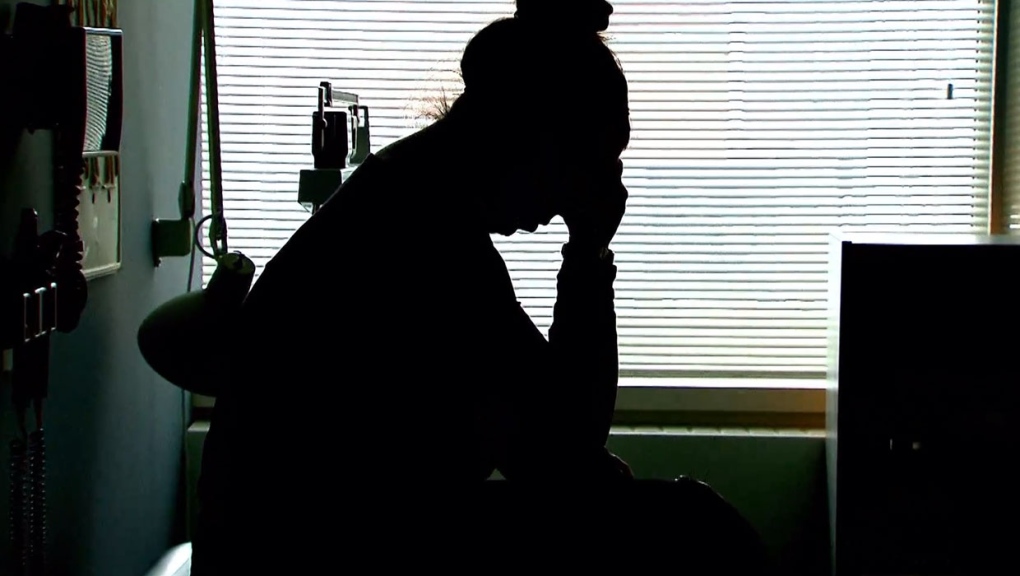 A new partnership, between Alberta Health Services and the Calgary Police Service, aims to connect Calgarians suffering from mental health crises faster with the resources they need.

CALGARY – After a year-long pilot program, the Calgary Police Service (CPS) and Alberta Heath Services (AHS) have officially launched a special service aimed at connecting officers with health professionals when faced with a victim suffering from a mental health crisis.

The Mobile Response Team (MRT) Consult Line is an initiative that stems from a combined AHS and CPS working group that was tasked with looking at ways to reduce the overall numbers of Form 10 patients.

Form 10 is a document that allows apprehension of a person by a peace officer under the Mental Health Act.

The form states that an officer may apprehend and transport a person to a facility for an examination when that individual is believed to be suffering from a mental disorder, or may cause harm to themselves or others.

According to current protocol, the officer must wait with the patient until they are seen by a healthcare professional, resulting in longer wait times in the hospital and less officers on the streets.

"By default, what we were seeing was a lot of our Form 10s going straight to a hospital, which may not be the best course of action for that person in their moment of crisis."

Const. Rumancik says that the main goal of this initiative is to provide better service to the patient in crisis as well as guidance for CPS officers who are not always equipped to deal with complex mental health issues.

"Now, we can get clinical advice from a clinician in the moment and that clinician can even go one step further and we can put them on the phone with the subject, so they can speak directly to a mental health clinician right in the time of crisis.".

Rumancik says since MRT consultations began, CPS have already relied less on Form 10 hospitalization and more on the experience and expertise of trained AHS professionals.

"It saves time for the officers and resources on the AHS from people continually going into a hospital when they may not need that," he says. "We’ve learned that it’s saved us around 1,300 hours, projected to the end of year, of patrol time." 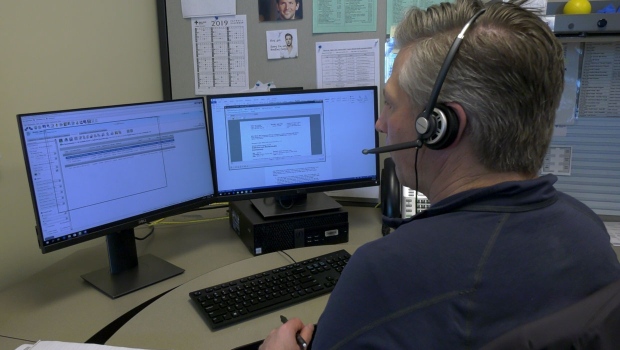 Cheryl Gardner, the clinical operations manager in Alberta Health Services addiction and mental health division, says not only is the MRT consult line available as a resource for CPS officers, aiding them in making a decision as to whether or not a Form 10 is appropriate, but it also creates new opportunities for mental health clinicians, police and the client to collaborate around the best plan to address the specific situation.

"We’ve had a lot of positive feedback from clients saying how glad they were that police called us as opposed to just taking them into the hospital."

Since its gradual rollout in 2018, it's been reported that the line has received calls from over 300 CPS officers.

On average, a Form 10 was only deemed necessary in 36 per cent of the calls. In cases where a Form 10 was deemed appropriate, AHS was able to draw upon real-time emergency department data across the city to direct officers to the hospital with the shortest wait time, further reducing the time an officer was required to wait with the patient.