The daughter of a Calgary man shot and killed by police earlier this year is calling for details regarding data the service is collecting about interactions between police and people of colour.

Nyalinglat Latjor called into this month's meeting of the Calgary Police Commission (CPC) from her B.C. home to ask questions about race data.

On Feb. 19 her father, Latjor Tuel, was fatally shot during a confrontation with police.

CPS say officers were called to Forest Lawn for a man in distress, and add he assaulted a police dog moments before the shooting took place.

Since the incident, Tuel's family and friends say he suffered from mental health struggles and have criticized the lethal use of force by police.

His daughter says data about police interactions broken down by race will reveal systemic racism within CPS.

"You can't even begin to change anything without admitting there's a problem first," said Latjor.

She says Calgary should follow Toronto Police Service's lead, which has been required by provincial legislation to collect race-based data for 2020.

The report released earlier this month found 39 per cent of people Toronto police used force against in 2020 were Black.

It also found Black residents were more likely to have a police officer point a firearm at them when they appeared to be unarmed than white people.

Police Chief Mark Neufeld said CPS is collecting data is being collected as a moral responsibility, and is working with the Canadian Association of the Chiefs of Police and Statistics Canada to collate the data being collected; and requires intense processing before it can be released.

"I look forward to being able to see what comes of that down the line and be able to work with that data and within the community and to improve the broader system," said Chief Neufeld.

When CTV News asked Latjor on Thursday for her response to the chief's comments, she says she wants to see immediate action. 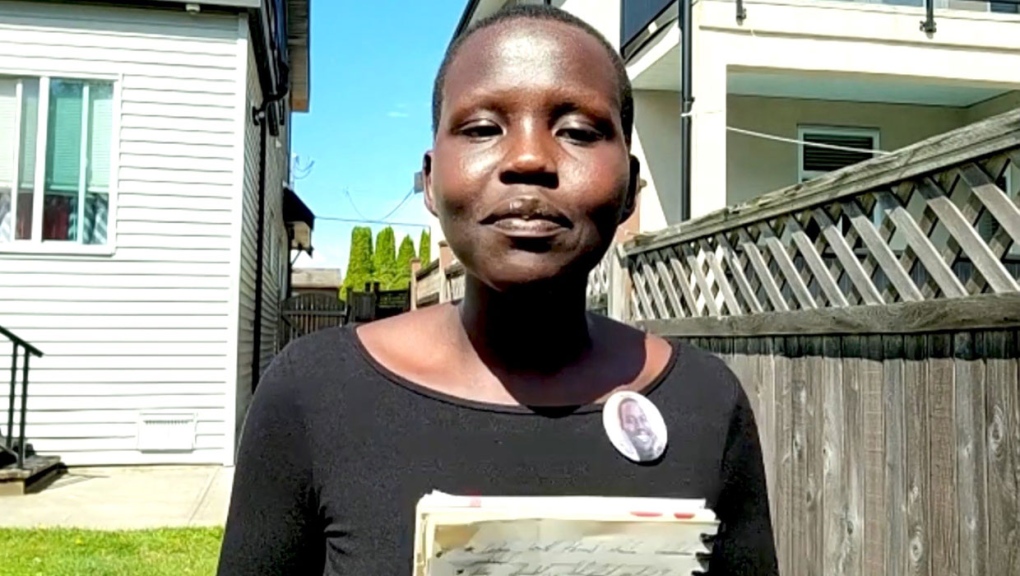 The chief was also asked about any reports of non-compliance from officers wearing thin blue line patches or badges since they were banned May 31.

Thin blue line patches have recently become associated with white supremacy by critics, while supporters of the symbol say officers wore them to honour fallen service-members.

Neufeld said he hadn't heard any complaints since then, and any modifications to uniforms or police cruisers are not allowed.

The CPC chair said work is underway and the commitment to anti-racism continues.