HIGH RIVER, ALTA. -- Workers have started to return to a meat processing plant outside High River, Alta. following a two-week shutdown prompted by more than 900 positive COVID-19 cases, including a fatality, tied to the facility.

According to the provincial government, 921 workers at the Cargill facility in Aldersyde tested positive for the novel coronavirus.

Cargill officials say new safety measures have been implemented to reduce the risk of the spread of the novel coronavirus and the plant will reopen with only one shift staffed.

"We are poignantly aware that being an essential worker is not easy. The health and safety of our employees continues to be our top priority," the company said in a statement.

"Alberta Health Services will be onsite and we will conduct our ongoing screening to safeguard employees and ensure no one exhibiting symptoms enters the facility."

UFCW Local 401, the union that represents the workers, is seeking a court-mandated stop work order to ensure the safety of the employees and has also filed unfair labour practice complaints against Cargill and the province.

According to the union, a survey of the workers revealed that 85 per cent felt it was unsafe to return to work.

In his daily COVID-19 update to the nation, Prime Minister Justin Trudeau said the issue of worker safety was a provincial matter, but that Ottawa will help if needed.

"Both (for) the continued flow of supply chains for our food," Trudeau said, "But also for the protection of our workers."

Union members gathered outside the facility Monday morning to show their support for Cargill workers.

The deceased Cargill employee has been identified by the union as Bui Thi Hiep, a woman in her late 60s who had worked at the plant for roughly 20 years. 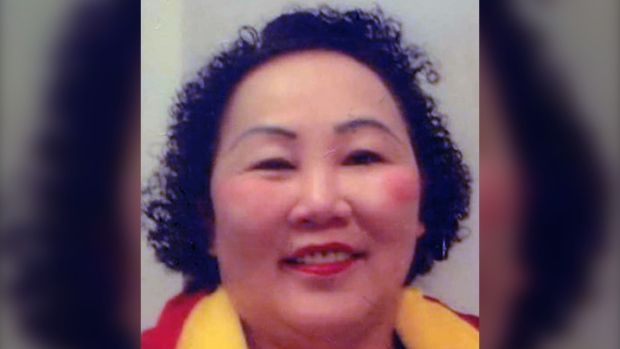 The union and Hiep's husband will host a virtual tribute to her on Monday as she deserves to be known as more than just "the Vietnamese worker who died of COVID-19."

The plant is located approximately 25 kilometres south of Calgary.