CALGARY -- The Calgary Stampede's Coca-Cola stage will have a full lineup of big Canadian bands – but the branding is taking the year off.

"So this year it’s the Stampede Summer Stage," said Kristina Barnes, spokesperson for Calgary Stampede. "It will be back next year as the Coke Stage in a different location."

The stage is moving because of construction extending 17th Avenue.

The Stampede Summer Stage will have performances from The Trews, The Sheepdogs, Classified and Blue Rodeo among others, but the classic Coke name won't be framing the shows.

The Stampede sponsor is one of several big players changing the way they approach their sponsorship commitments this year.

Neither Stampede officials nor Coca-Cola would explain the decision any further.

The change isn't a total surprise says one marketing professor.

"This is really a time when it's not a guarantee that you'll be creating the experience that you want to associate with your brand," says AnneMarie Dorland, assistant marketing professor with MRU's Bissett School of Business.

"It's not a guarantee that your consumers will have the feelings you want them to feel when they see you associated with this event, so it really has moved things around for participants.” 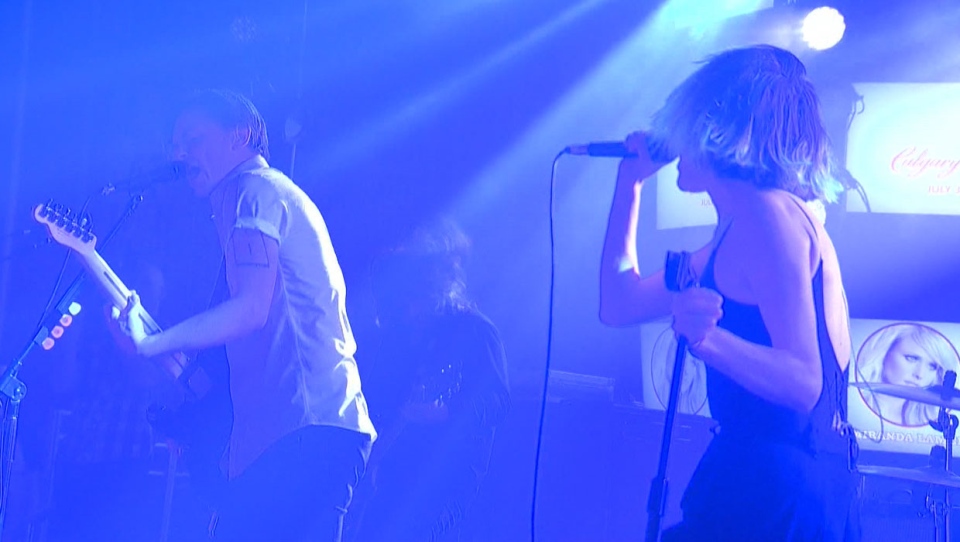 Nutrien has said it will continue with its sponsorship commitments, but will make unspecified adjustments to their staff's presence on site.

“While our financial commitment remains the same as previous years, like the Stampede, will be proceeding with a modified plan that is focused on safe engagement,” the agriculture giant said in a statement Thursday.

The statement goes on to say they will encourage all staff to be vaccinated.

WestJet says it will continue with its sponsorship, but will donate its advertising space on site to messages encouraging vaccinations.

Dorland says the fact that the Stampede has held on to its sponsors through the pandemic is a testament to confidence in the organization.

"It says to me they have an excellent sponsorship team internally at the Stampede, and that they've been working very, very hard."

The Stampede says it will also be limiting attendance this year to about half normal years in an effort to reduce crowding. It will also add additional space around concessions and midway rides to help with physical distancing.