CALGARY -- It’s hard to imagine what will replace the iconic Saddledome in Calgary but we now have a better idea based on the design and construction teams selected to create the $550 million dollar project.

DIALOG was behind a number of high profile projects in Calgary including the Central Library and the new Cancer Centre. 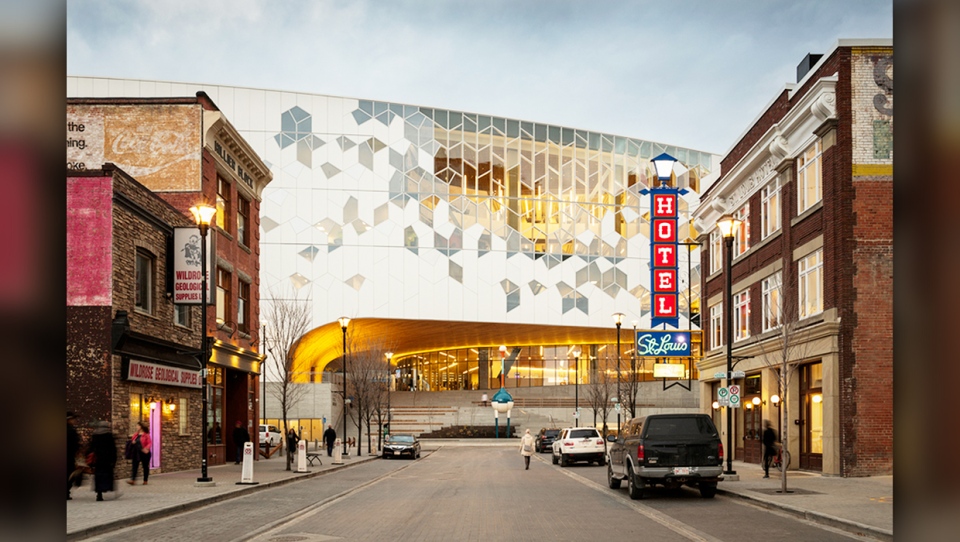 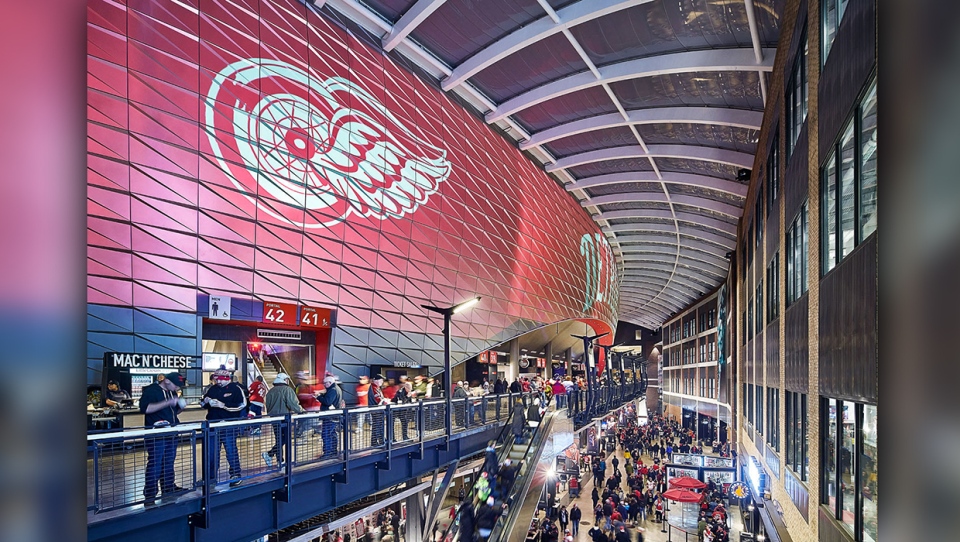 The Little Caesars Arena in Detroit, Michigan was designed by HOK, one of the firms selected to help design Calgary's news arena

The CMLC says they started the procurement process in January 2020 and worked with the City of Calgary and Calgary Sports and Entertainment Corporation (CSEC) to shortlist interested firms.

"The event centre will be a year-round entertainment facility that will serve as an extraordinary civic amenity for Calgarians and visitors to enjoy for generations to come," said Kate Thompson, CMLC president and CEO. "First and foremost, we were looking for a team to work alongside us for the next five years, we’re confident in our selection of DIALOG + HOK and CANA + Mortenson based on their collective experience, capabilities and understanding to deliver a venue that demonstrates Calgary’s pride and spirit."

The city and CSEC signed the deal on the new event centre last December and agreed to evenly split the cost of the multimillion dollar project.

"With their experience of large-scale sport and entertainment facilities, we know that Calgary’s new event centre will be a source of civic pride for many years to come," said John Bean, CSEC president and CEO.

Other speciality consultant teams were also announced Wednesday including Entuitive, Thornton, Tomasetti, ME, Designcore and Remedy.

Despite some partner meetings being put on pause due to the COVID-19 pandemic, today’s announcement still has construction set to begin on the new arena in August of 2021 with a completion date of May 2024.