CALGARY -- Planned changes to the guidelines of Canada’s Patented Medicine Prices Review Board (PMPRB) could make vital treatments harder to get, says a Calgary woman living with a rare blood disorder.

Calgarian Olivia Oliverio was diagnosed with paroxysmal nocturnal hemoglobinuria (PNH) in 2017, but the approved treatment for PNH wasn’t effective for her. PNH is a disease of the bone marrow affecting blood and major organs. It can lead to blood clots, kidney disease or, in Oliverio’s case, severe fatigue.

The 24-year-old says she spent nearly two years receiving blood transfusions to treat her illness, until she started a clinical trial in 2019. The trial worked.

"It has been life-changing. Without clinical trials like that, I wouldn’t have been able to be at where I’m at right now,” she said.

"I wouldn’t be able to dance, I wouldn’t have been able to focus at work."

Oliverio says proposed changes to the PMPRB, which are set to come into force on Jan. 1, 2021, would inhibit her access to the medication she has been taking for a year.

“If I am unable to receive my medication, the ramifications are detrimental and even deadly,” she said.

The PMPRB is a federal regulatory body that aims to prevent pharmaceutical companies from charging excessive prices in Canada. 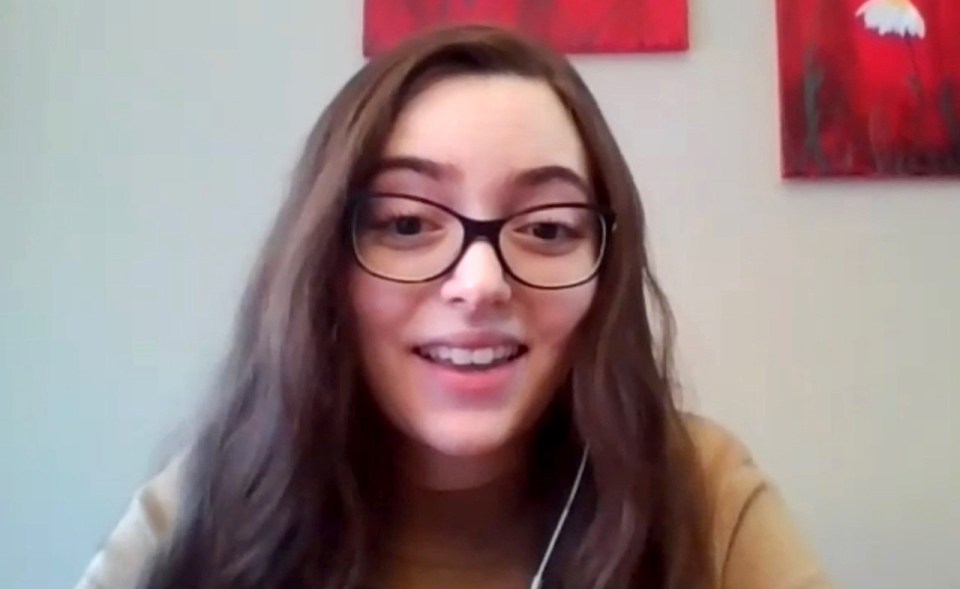 The Canadian Association of PNH Patients argues the changes to PMPRB regulations is causing uncertainty and causing manufacturers to shy away from launching trials and treatments in Canada. The group says this could limit access to healthcare innovation and clinical trials.

Review Board says new regulations will help, not hurt Canadians

The PMPRB is moving ahead with the planned changes next year after COVID-19 caused the consultation and draft process to be delayed.

A written statement from the review board says changes will lower drug costs for Canadians and won’t affect the access patients have to innovative therapies.

“Other OECD (Organisation for Economic Co-operation and Development) countries with much lower patented drug prices than Canada have better access to new therapies and a higher number of clinical trials per capita,” the statement reads.

It goes on to say new rules were developed after five years of consultation with dozens of Canadians, drug manufacturers and patient groups.

“As for existing patented drugs, they will be allowed to price as high as the highest priced country of the 11 countries Canada will compare itself to under these new rules,” the review board statement says.

“There is no reason to believe that patient access to existing treatments is in jeopardy.”

Conservative MP Tom Kmiec is adding his voice in calling on the federal government to delay and revise the planned PMPRB changes.

“To try and fix known problems with these new rules after they are put into practice will have a significant impact on patients with rare disorders across all of Canada,” says Kmiec, the MP for Calgary-Shepard.

With less than a month to go until the rule changes go into effect, Oliverio hopes public and political pressure prompts change.

“Hopefully these regulations don’t go through and they recognize the detrimental impact on countless Canadians.”