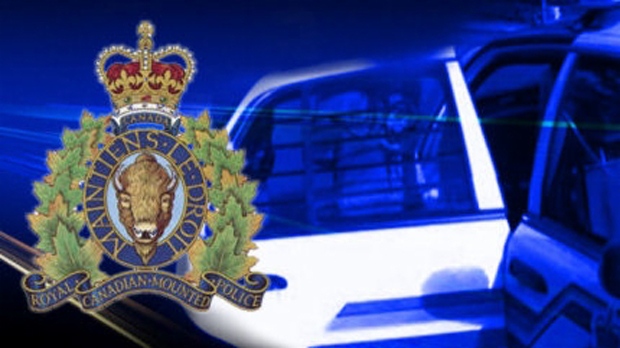 Three people from central Alberta are facing charges after RCMP picked them up for hunting elk at night west of Rimbey.

Police were contacted by a concerned citizen on Sunday at about 9:30 p.m. to report a suspicious truck driving without headlights in the area of Leedale Road near Highway 766.

RCMP and Fish and Wildlife officers responded and say the area is a favourite for nighttime poachers.

They stopped a Dodge truck and an officer saw the front passenger holding a spotlight with a loaded rifle.

Police say the driver and back passenger also had loaded high powered rifles and that all the occupants of the vehicle, including the 17-year-old driver, had been drinking.

Investigators were able to determine that the driver had shot at a bull elk from the roadway near a residence at night with a scoped rifle while the passenger held a spotlight so the shooter could see the elk better.

Officials say they are not sure if the bull elk was wounded.

A 17-year-old male from Rimbey and two adults from Alhambra are facing 14 charges including hunting in a dangerous manner, hunting at night, discharging a firearm from a roadway, hunting while impaired and hunting on occupied land without permission.

Police have seized the pickup truck and three rifles and the driver has also had his operator's licence suspended for 30 days.

Investigators say the offences took place just a mile from where two large bull moose were shot and left to rot by poachers last November.  That case still remains unsolved.