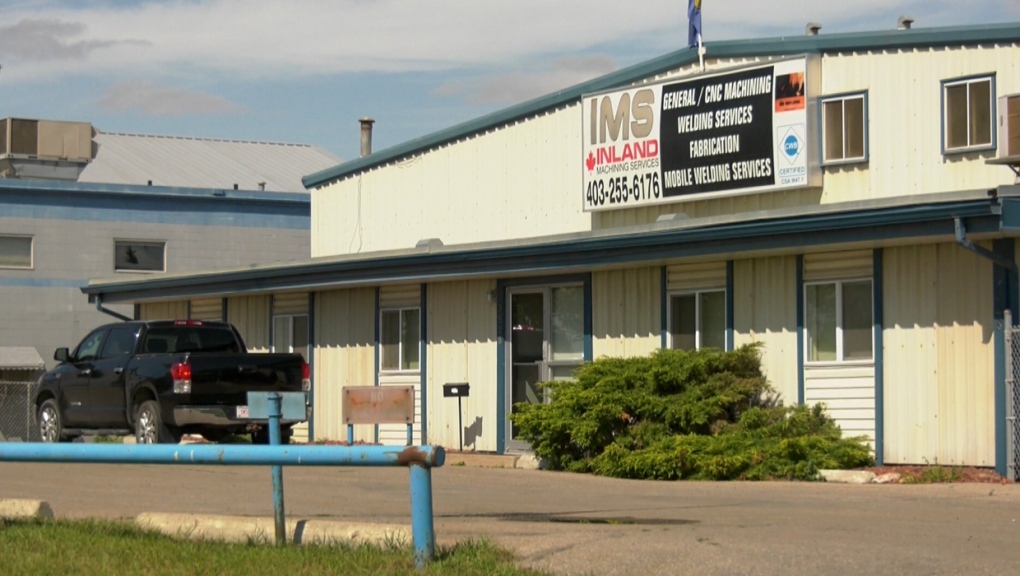 A worker died at Inland Machining Services on Friday, August 16, 2019

The nature of the fatality at Inland Machining Services, in the 3500 block of 80 Avenue Southeast, has not been released.

According to Ubhi's friends, he relocated to Canada from Kenya and has volunteered with the Calgary Immigrant Support Society for nearly four years.

"Bhupinder was a very generous human being, a human being who had this immense compassion in his heart for refugees, for people that are struggling, for people that are just new in this city," said Saima Jamal. "When it comes to human rights causes, he was always there for all the right reasons. Whenever he would see people around the world who are suffering for whatever causes, he would raise his voice for that."

Ubhi is survived by his wife, his two children and his two grandchildren. His funeral service has been scheduled for Thursday.

Occupational Health and Safety investigates all workplace deaths. The result of their investigation into the fatal incident has not been released.