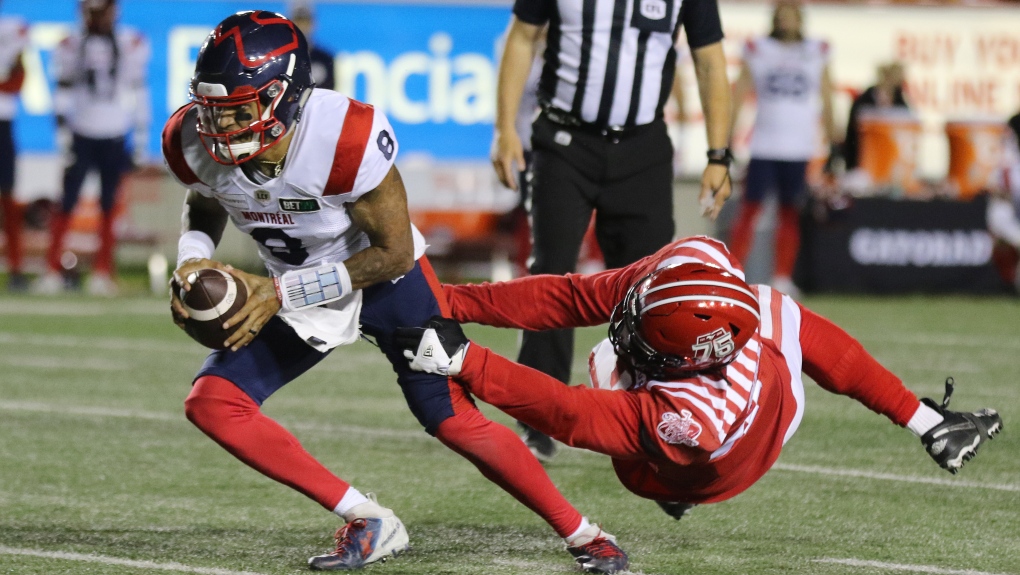 Calgarians proved once again they are great neighbours, donating 28,625 diapers and 168 kilograms of baby formula at last Friday's Stampeders game at McMahon Stadium.

Dubbed the Great Neighbour Game, fans also donated $7,264.45 in cash, which will go to the Alberta Council of Women’s Shelters and its supporting member shelters working to end violence and abuse.

“We shouldn’t be, but once again are blown away by the generosity of Stamps fans,” said Rob Kerr, manager of business operations for the Calgary Hitmen.

“Their enthusiastic support of our diaper drive was just awesome. We also want to thank both SuperHeros Hockey and the Calgary Fire Department for their amazing volunteers who were on hand to receive the donations. This was billed as neighbours helping neighbours and that’s exactly what it was.”

The Stampeders downed the Montreal Alouettes 28-22 in CFL play on Friday.

“The response from Calgarians to the call to support essential needs in our community was humbling and heartwarming to experience,” said Kara Kingston, director of brand and external relations with ENMAX.

“Once again, Calgary’s community spirit shone through, and thank you to the Calgary Hitmen and Calgary Stampeders for inviting ENMAX to be a part of this great initiative.”

The Hitmen have adopted Your Neighbourhood Team as their theme for the upcoming WHL season and unveiled a Great Neighbour Jersey, meant to be gifted to someone for being a great neighbour.

The one-of-a-kind jersey pays tribute to Calgary neighbourhoods and landmarks is available only online until Sept. 3.

Both the Stamps and Hitmen are owned by Calgary Sports and Entertainment Corporation.