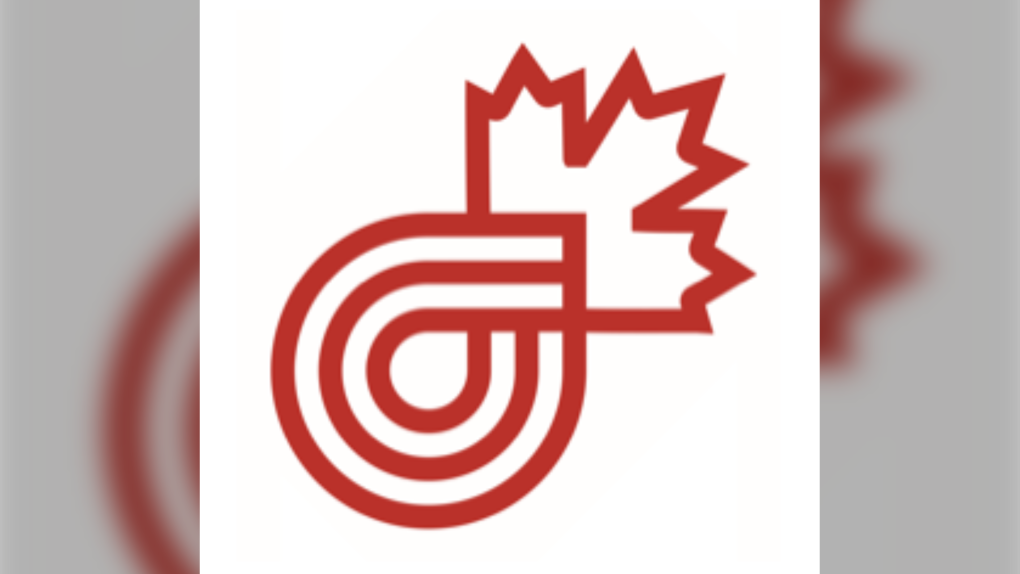 CALGARY -- Staff in the Alberta government's so-called war room should stop calling themselves reporters, says the president of the Canadian Association of Journalists.

"Don't pretend that you're doing journalism — because you're not," Karyn Pugliese said Tuesday from Winnipeg. "When the government hires its own PR firm, that's fine. But when you pretend that PR firm is journalism, that's positively Orwellian."

Earlier this month, Alberta's United Conservative government opened the Canadian Energy Centre, often referred to by Premier Jason Kenney as a "war room" for reacting to and correcting perceived misinformation on the province's energy industry.

The centre has since published a series of articles on its website. Sources contacted for those stories have told media organizations, including The Canadian Press, that staff identified themselves on the phone as reporters.

The energy centre did not reply to a request for comment Tuesday, but spokesman Grady Semmens has said that staff are "not advised" to use that term.

Pugliese said using the word "reporter" is a dangerous attempt to blur the lines between truth and messaging.

At the very least, she said, journalism must be arm's-length from government. The energy centre's board consists of three provincial cabinet members and is run by a failed United Conservative candidate.

"The mission of journalism is to be a Fourth Estate, to question things, to try to get to the truth as fairly and balanced as you can," Pugliese said. "It holds the government to account."

Pugliese said using the term reporter deliberately misrepresents the writer and the intent of the work.

"When they're approaching people and they're saying, 'We're journalists,' people are expecting them to behave the way journalists behave.

"That's not what they're doing."

This report by The Canadian Press was first published Dec. 24, 2019