Kenney government should own up to its 'reckless' summer plan, AFL says 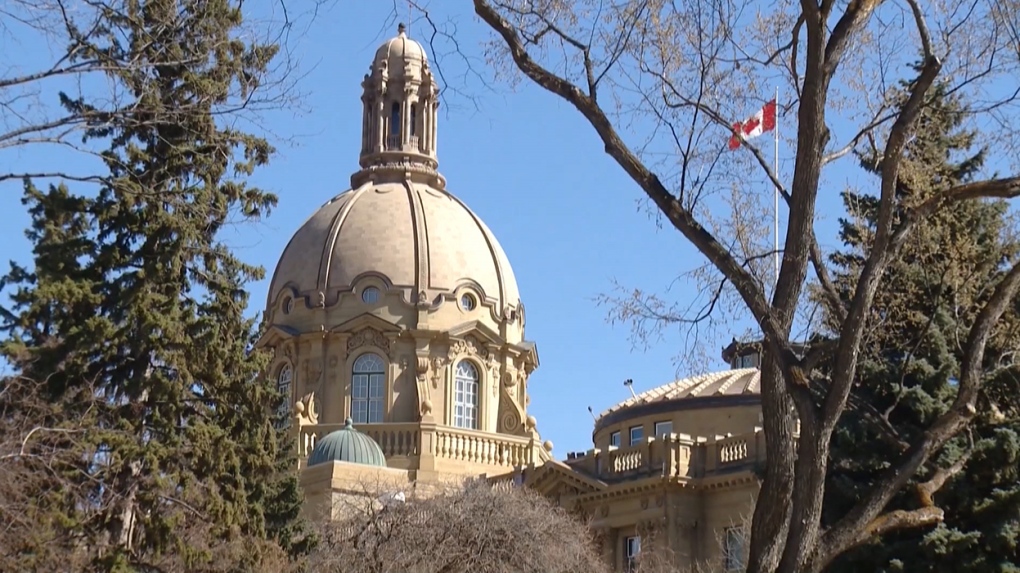 As the Alberta legislature is set to open its fall session on Monday, a group that represents about 170,000 workers wants to see a vast improvement from Jason Kenney and his government.

Alberta Federation of Labour (AFL) president Gil McGowan says Kenney has "lost the moral authority to govern" and should see the new session as a way to redeem his government in the eyes of Albertans.

He also demands that the UCP government admit its mistakes, including the Open for Summer plan that preceded the fourth wave of COVID-19, which has been Alberta's worst.

"We have only 12 per cent of Canada’s population, but for weeks we had more than 50 per cent of Canada's COVID-19 cases – and we had a COVID-19 fatality rate that was four times the Canadian average," McGowan said in a release Sunday.

Hospitals and health care centres have also been pushed to the brink and children, who aren't able to be vaccinated against COVID-19, are vulnerable, he added.

In a video statement, McGowan implored Kenney to listen to the concerns of Albertans.

"Instead of scapegoating Albertans who care about public health, about the environment, about workers' rights – you should acknowledge that they are as much real Albertans as any other Albertan."

To regain "the moral authority to govern", McGowan calls on Kenney to bring in legislation to ensure 10 permanent paid sick days for all workers and make sure all workers have the mental health supports they need.

He also says Kenney needs to realize some facts about COVID-19 itself.

"You need to acknowledge the global scientific consensus that COVID is airborne. This has huge implications for the strategies we need to employ to keep Albertans safe in the workplace and in public spaces like schools and malls.

"It's time for the government to literally fund efforts to clear the air."

McGowan says the pandemic has taught Albertans a lot of things that have been problems even before it hit the province.

"The pandemic has shown us what happened when our vital public services are underfunded and understaffed."

CTV News has reached out to Premier Jason Kenney's office for a statement on the AFL's concerns.