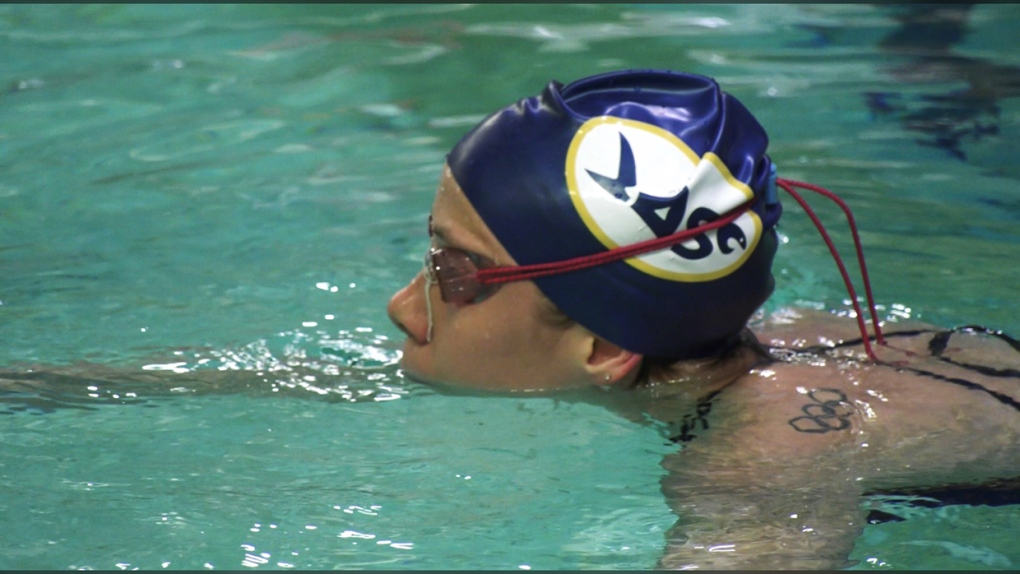 LETHBRIDGE, ALTA. -- For those who enjoy watching the Summer Olympics, it’s felt like a long wait for the games, but for those who actually compete, the wait has felt like an eternity.

With the Tokyo Olympic Games set to begin July 23, that frustrating delay is nearly in the rear-view mirror.

But first, athletes will need to test their luck in Olympic qualifiers to lock in their spot if they want to represent their nation on the world's biggest stage.

A pair of University of Lethbridge Pronghorns swimmers, third-year Chris Alexander and freshman Apollo Hess, will be traveling to Toronto this weekend to put their skills to the test in their first ever Olympic trials experience. 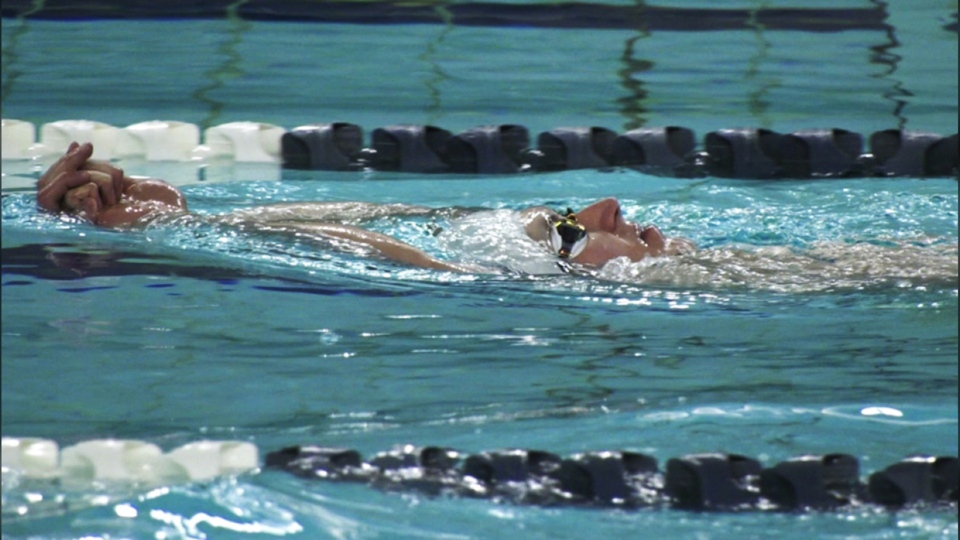 "I'm so excited. I've been putting in a lot of hard work and I'm just so excited to see how it will all turn out," said Hess.

Joining them on this trip is Lethbridge local Rachel Nicol, who swam for Canada at the 2016 Olympics in Rio de Janeiro.

Swim Alberta and the University of Lethbridge worked with Alberta Health Services (AHS) to allow for a COVID-19 restriction exemption back in February and since then, the trio has been training together at the U of L.

For Alexander and Hess, being able to watch and learn from a proven Olympian like Nichol has been a valuable experience.

“It shows that if we do what we’re supposed to do and if we work as hard as Rachel does, it is possible. We can do it,” said Alexander.

University of Lethbridge swimming coach Peter Schori has been training and guiding the athletes leading up to Olympic trials.

“It's been a challenge, but at this point we're all used to those challenges and adjustments so it's a challenge but not an excuse,” he said.

"Hopefully we have another Lethbridge Olympian after this week."

The event was originally scheduled to be held May 24 to 28 but COVID-19 had other plans and, like many things these past 15 months, the competition was delayed. Twice. 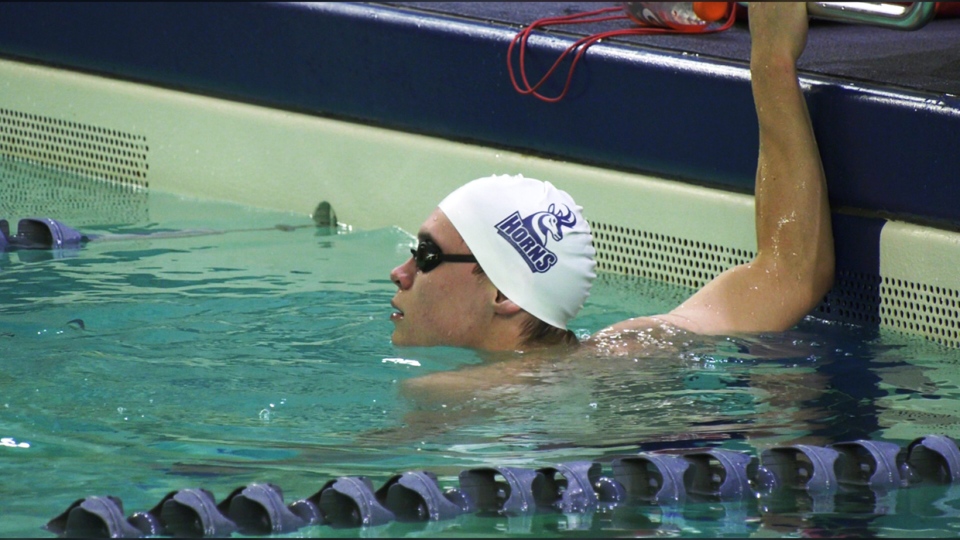 "With the meet, like we want it to go well, but I'm really looking forward to just getting it done," said Nichol.

"It's planned out now, something has to happen, a team needs to be picked and so I'm really looking forward to going and trying my best and then having a big sigh of relief."

The waiting is finally over and the swimmers have a chance to prove themselves in front of the whole country. If all goes right, they can prove their speed to the world.

For Nicol, the veteran of the group, this will be her fourth Olympic trial after finishing fifth in the 100m breaststroke and the 4x100m women’s medley relay at the Olympics in Rio.

Hess will be one of the younger competitors at this weeks trials, and Schori is intrigued to see how the young up-and -coming swimmer will fare against older competition.

“Even though he's the first-ranked 18 and under in the country, he's only 11th - ranked going into trials," said Scori.

"He's going to have to swim well to get into the final and there will be some nerves around that. It's not until the lights come on that you really know how everyone's going to handle that pressure.”

After the strange year of off and on training as well as constant COVID testing, Nicol is happy just to have made it to the trials.

“I've done everything that I possibly can to prepare for these trials so whatever happens and I'm going to be happy with it because I'm just really proud of myself for making it this far.”

The Olympic trials begin on Saturday and run until Wednesday.

Alexander will be competing on the first day of trials in the 100m backstroke.

Hess will compete in both the 100m and 200m breast stroke on Sunday and Tuesday respectively.

Nicol will also be in the 100m breast stroke and swims Sunday.