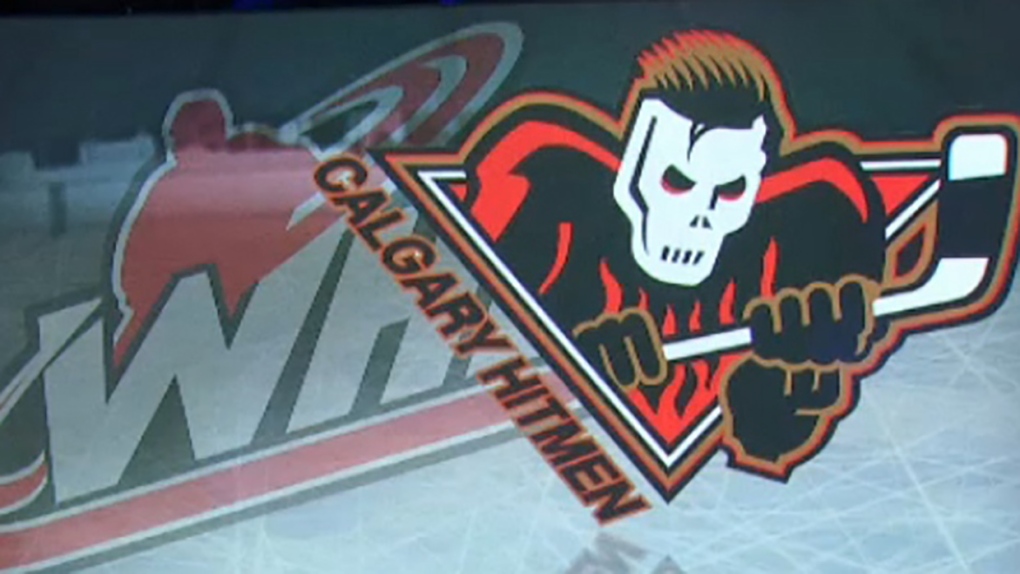 The Calgary Hitmen announced they're returning to Tsuut'ina Nation to play two games at the Seven Chiefs Sportsplex in February.

The games, on Wednesday Feb. 16 against Moose Jaw Warriors, and Friday Feb. 18 against the Winnipeg Ice at 7 p.m. will mark a return to the Sportsplex, where the Hitmen played the pandemic shortened 2020-2021 season.

The games come about as a result of rescheduling of a number of Calgary Flames and Roughnecks games at the Saddledome in February.

One other Hitmen game against Lethbridge that was originally scheduled for Jan. 1 has yet to be rescheduled.

The Calgary Hitmen will return to the Seven Chiefs Sportsplex for two regular season games in February:

Rosmarie Trapp, whose Austrian family the von Trapps was made famous in the musical and beloved movie 'The Sound of Music,' has died.

The Winnipeg Police Service has changed a 35-year-old man with first-degree murder in connection with the death of a woman whose remains were found near an apartment building in North Kildonan, and police are investigating the possibility of more victims.