More than a million Alberta chickens, turkeys and geese euthanized due to avian flu

More than a million Alberta chickens, turkeys and geese euthanized due to avian flu

The Canadian Food Inspection Agency (CFIA) says the number of birds infected with avian flu is growing in the country and Alberta has the highest number of cases of the disease.

The organization released an update on confirmed cases of H5N1 in poultry farms on its website on Wednesday.

That data indicates there are 18 "infected premises" in Alberta and investigations were launched on Sept. 12 at a farm in Willow Creek County and another near Drumheller, Alta.

The CFIA has not confirmed any cases so far at either of those locations.

It says approximately 1,075,000 birds have been euthanized so far in Alberta, more than twice as many as Ontario, which recorded approximately 567,000 impacted birds.

"This serves as a strong reminder that HPAI is spreading across the globe, and that anyone with birds must practice enhanced biosecurity procedures," the CFIA said. 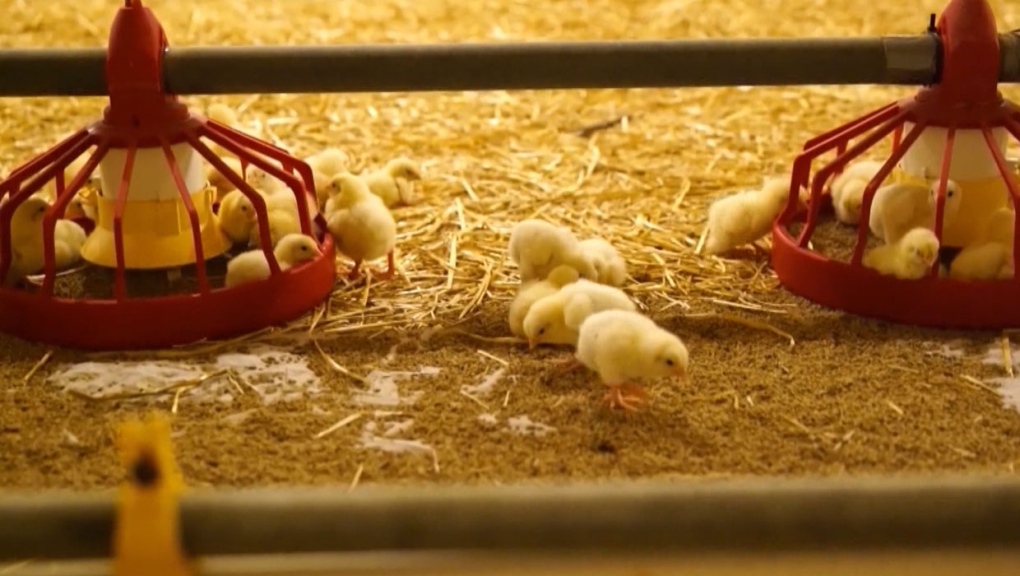 Anyone who suspects their birds may be infected should contact a veterinarian or their local CFIA animal health office.

The agency says there is "no evidence to suggest" that eating cooked poultry or eggs could transmit the illness to humans.