CALGARY -- Some Alberta small business owners say they're still waiting for the financial help the provincial government promised them months ago. 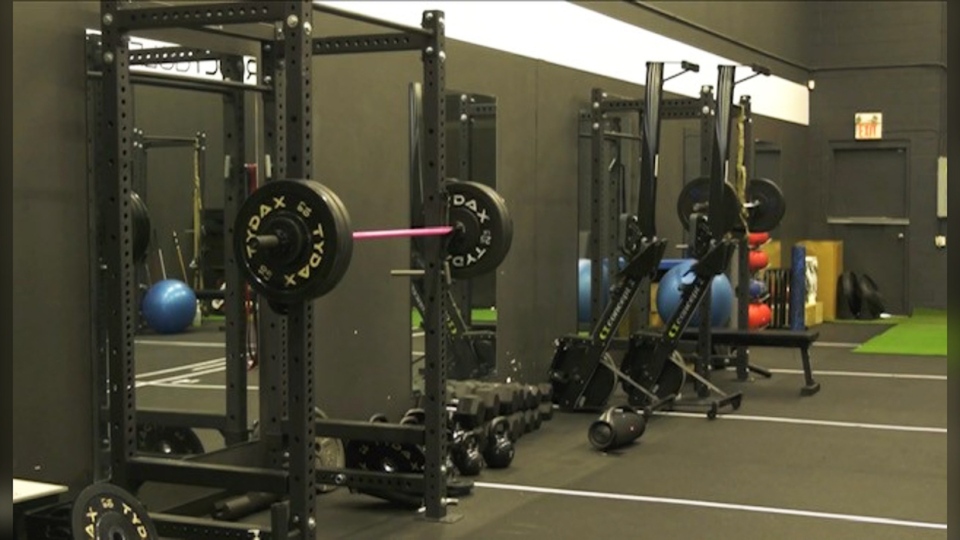 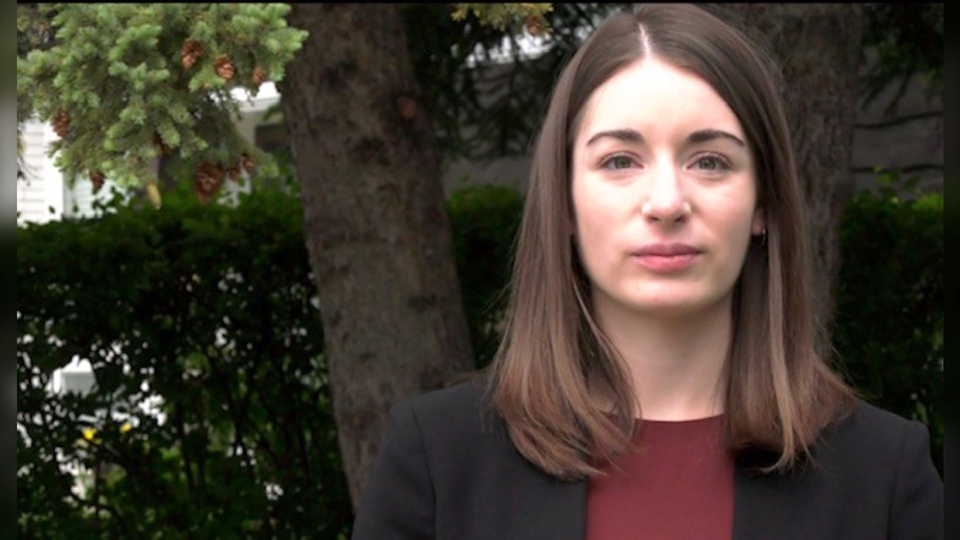