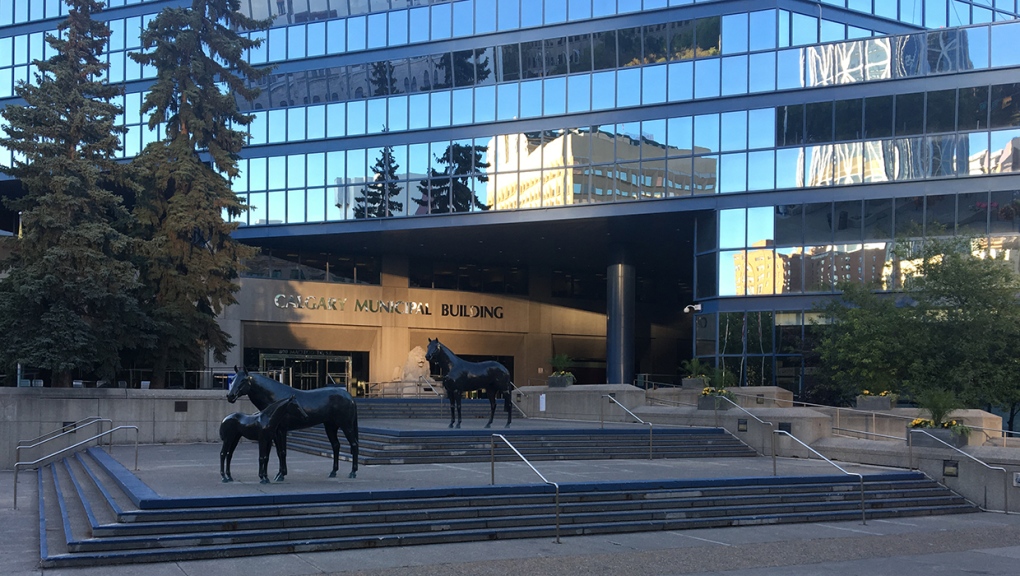 The move came in the wake of a break-in where several fires were set.

Police say a man armed with a knife entered the building around 4 a.m. last Tuesday and started lighting fires.

The man was injured during his arrest, police say, and transported to hospital.

The city is trying to assess the extent of the damage and to estimate repair costs and a timeline for completion.