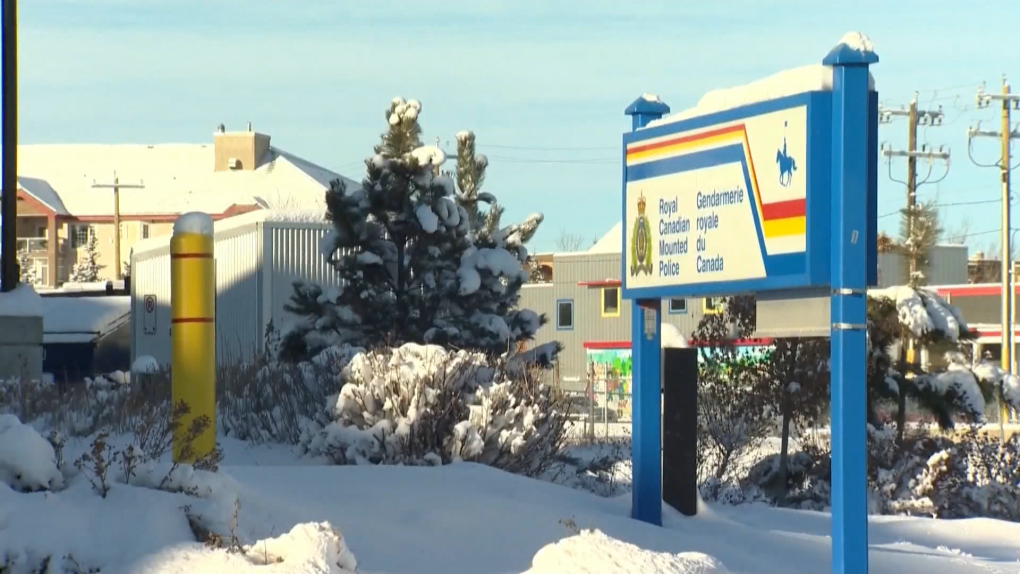 A 42-year-old Red Deer man has been arrested in Three Hills in relation to an alleged sexual assault in July.

Christopher Mah, a nurse practitioner, was arrested Nov. 18 and is facing charges of sexual assault, extortion and breach of trust.

Police say on July 27, 2022, a woman reported that Mah had sexually assaulted her in exchange for prescription medication and money.

Mah was released from custody and is scheduled to appear in Drumheller Provincial Court on December 9, 2022.

Three Hills RCMP say the investigation is ongoing and they are asking anyone who might have information about any similar incidents to contact Three Hills RCMP at 403-443-5539 or their local police.