Personnel 'not available' for emergencies in Lethbridge, authorities say

Personnel 'not available' for emergencies in Lethbridge, authorities say 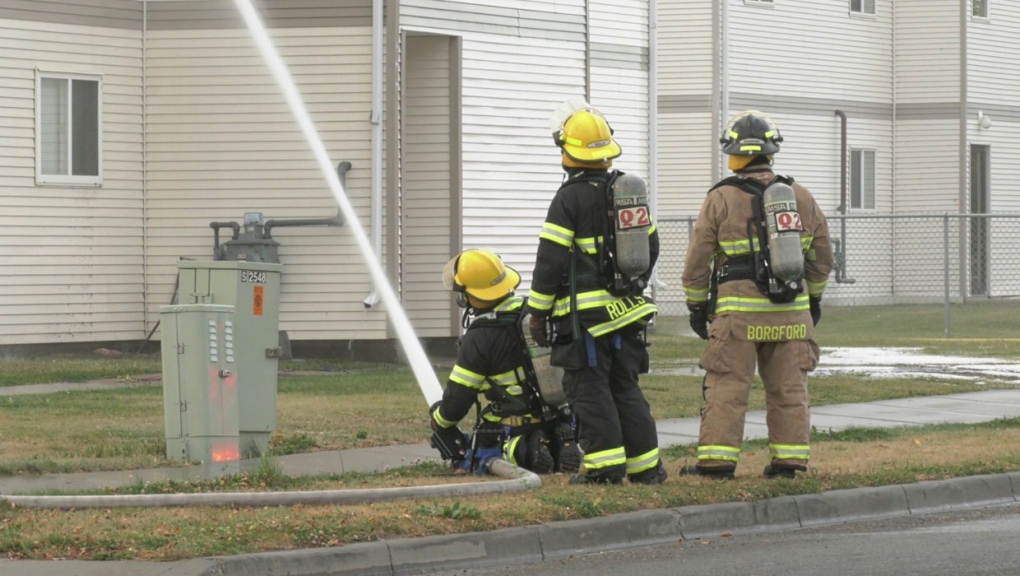 Lethbridge's fire chief says emergency response in the city is being affected by a severe lack of staffing.

“The challenges, basically, are that ambulance staff is not available to aid in fire and rescue operations,” he said.

Adair said the city’s emergency response is suffering because they don't have enough staff and he had the numbers to prove it.

According to the Health Sciences Association of Alberta (HSAA), the union that represents the province’s first responders, Lethbridge isn't the only city facing these challenges.

“Medicine Hat faces the exact same issue, Calgary and Edmonton face the exact same issue, Peace River and Grande Prairie – same issue. We have no added paramedics to the system, we have only added a 60 to 70 per cent, depending on who you ask, workload on a system that is already under pressure,” said Mike Parker, president of the HSAA.

The HSAA believes the staffing struggles aren’t a response to centralized dispatch, rather a shortage of employees and communication centre operators across the province. 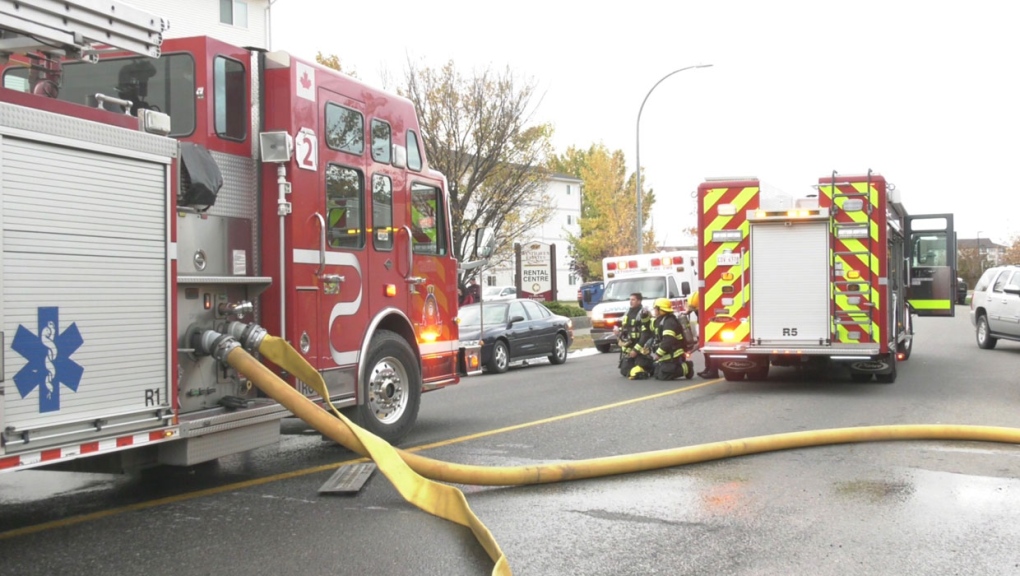 To address the struggles facing Lethbridge’s department, Adair presented the committee with four options, including a new parallel service to ensure a quick and effective response time for fire crews, which council voted to go ahead with.

The parallel service would continue with firefighters being cross-trained for both fire and EMS, but when arriving at a call they would act as either a firefighter or paramedic – not both.

“If we move to the parallel service and that same scenario we talk about, the ambulance that is on the fire scene is only there for medical aid, they wouldn't be there to aid in the fire suppression,” said Adair.

Adair has recommended hiring eight new firefighters to increase service response, which is expected to cost about $885,000. He says the department should be able to find efficiencies within its operating budget to offset the increased staffing costs and not impact taxes for residents.

The HSAA said that's a move forward, but more needs to be done at a provincial level.

“It helps those that we currently have, move the ones (paramedics) we already have onto trucks, in full-time positions and let's work on recruiting into the future, that's what needs to happen today,” said Parker.

The recommendation will now go before city council for a final decision.